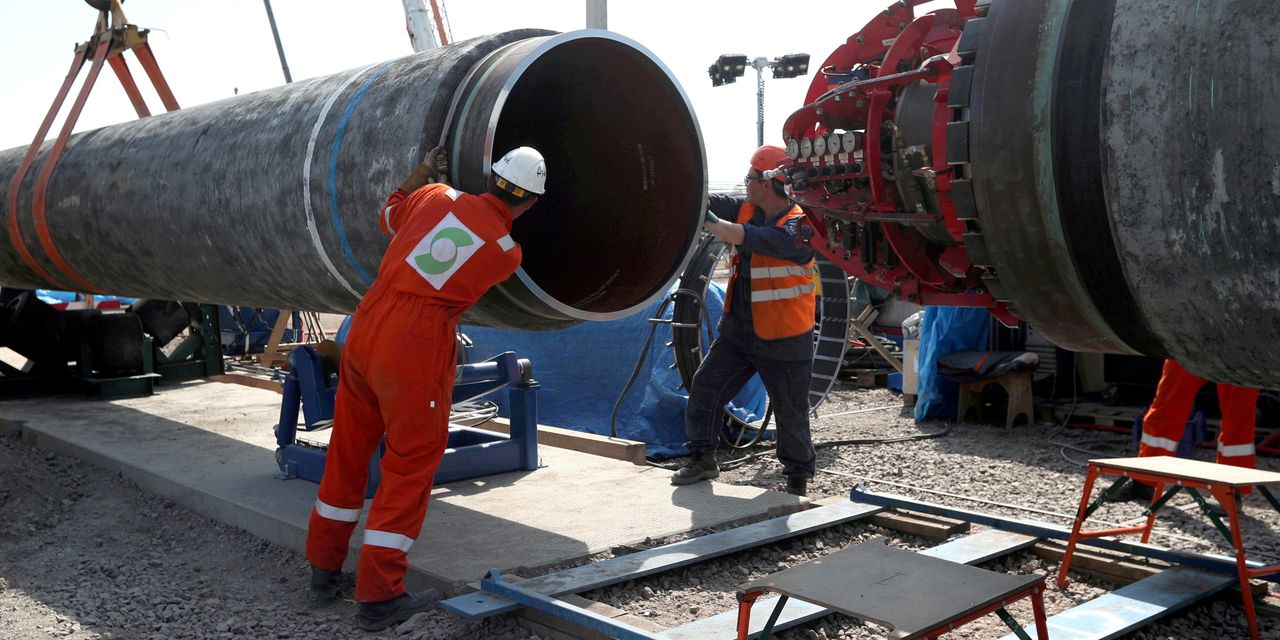 0 7
Share
Europe is facing a natural-gas shortage just as Russia is completing a controversial pipeline to Germany, increasing President Vladimir Putin’s leverage over the continent’s energy flows. Europe’s gas stores are at their lowest levels for years after demand rebounded from a pandemic-induced low that had led producers to slash output. As a result, prices are hitting record levels and utilities are firing up coal-fired power stations to keep their own costs down. Despite this, Russia, Europe’s biggest gas supplier, has declined to book big additional flows through pipelines in Ukraine, which are running below full capacity. A large share of Russian gas exports to Europe transits through neighbor Ukraine, but that is expected to change after Russia completes construction of the Nord Stream 2 pipeline, which the company running the construction expects to happen this month. This will allow Moscow to export directly to Germany and bypass
Subscribe or log in to read the rest of this content.
corporateCorporate/Industrial NewsDomestic PoliticsEnergyExecutive BranchFossil Fuelsgeneral newsGovernment Bodies
0 7
Share FacebookGoogle+Email

Cramer says ‘stop freaking out’ about inflation and buy these companies…