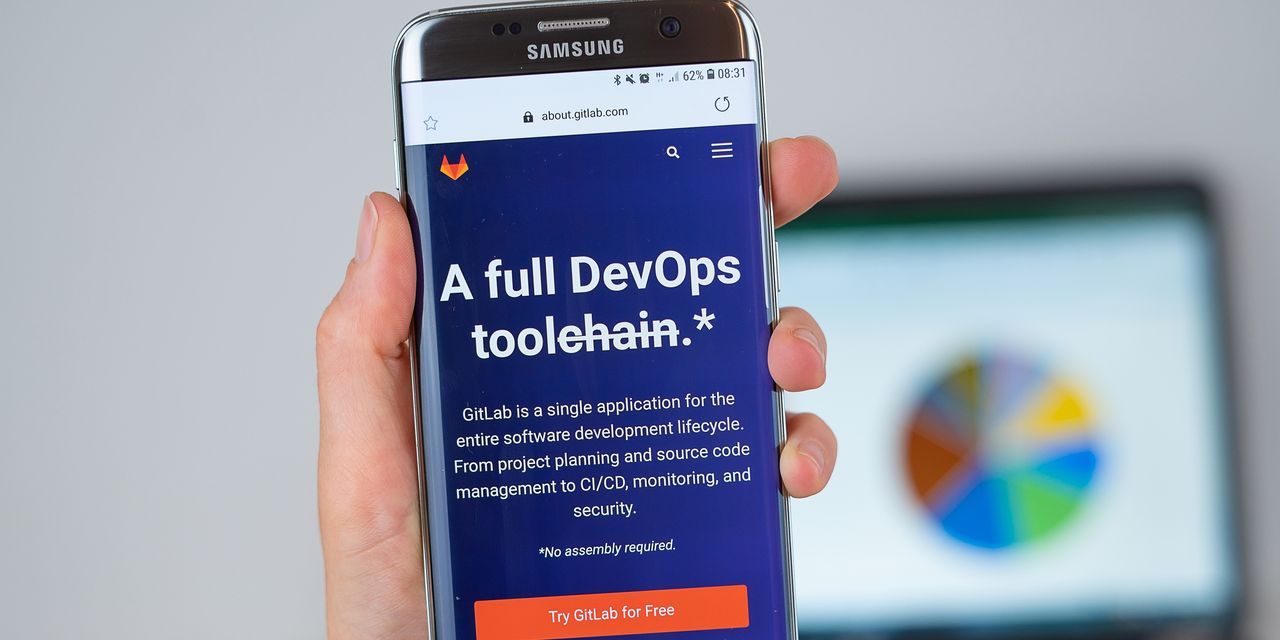 
Software developer Gitlab is making its public debut next week.

On Monday, Gitlab set terms for its initial public offering. The company, which is remote-only and doesn’t have a headquarters, plans to offer 10.4 million shares at $55 to $60, a prospectus said. At $60 a share, Gitlab is chasing a nearly $8.6 billion valuation.

The start-up is scheduled to price its IPO on Oct. 13 and open the next day, a person familiar with the situation said. It will trade on the Nasdaq under the ticker GTLB.


Goldman Sachs, JP Morgan and BofA Securities are lead underwriters on the deal.

Founded in 2014, Gitlab provides a platform called DevOps that lets users collaborate on projects. The software is available by annual subscription or through multiyear contracts. It has roughly 3,600 base customers, who generate $5,000 or more in annual recurring revenue, the prospectus said. Clients include Goldman Sachs (ticker: GS), UBS (UBS),


T-Mobile (TMUS), and the U.S. Patent and Trademark Office.

Chairman and CEO Sytse Sijbrandij is selling about 2 million shares in the IPO. Sijbrandij will have 16.7% of voting power after the IPO, the prospectus said.

Write to Luisa Beltran at luisa.beltran@dowjones.com

EURUSD tests and find some modest buying off 100 hour MA