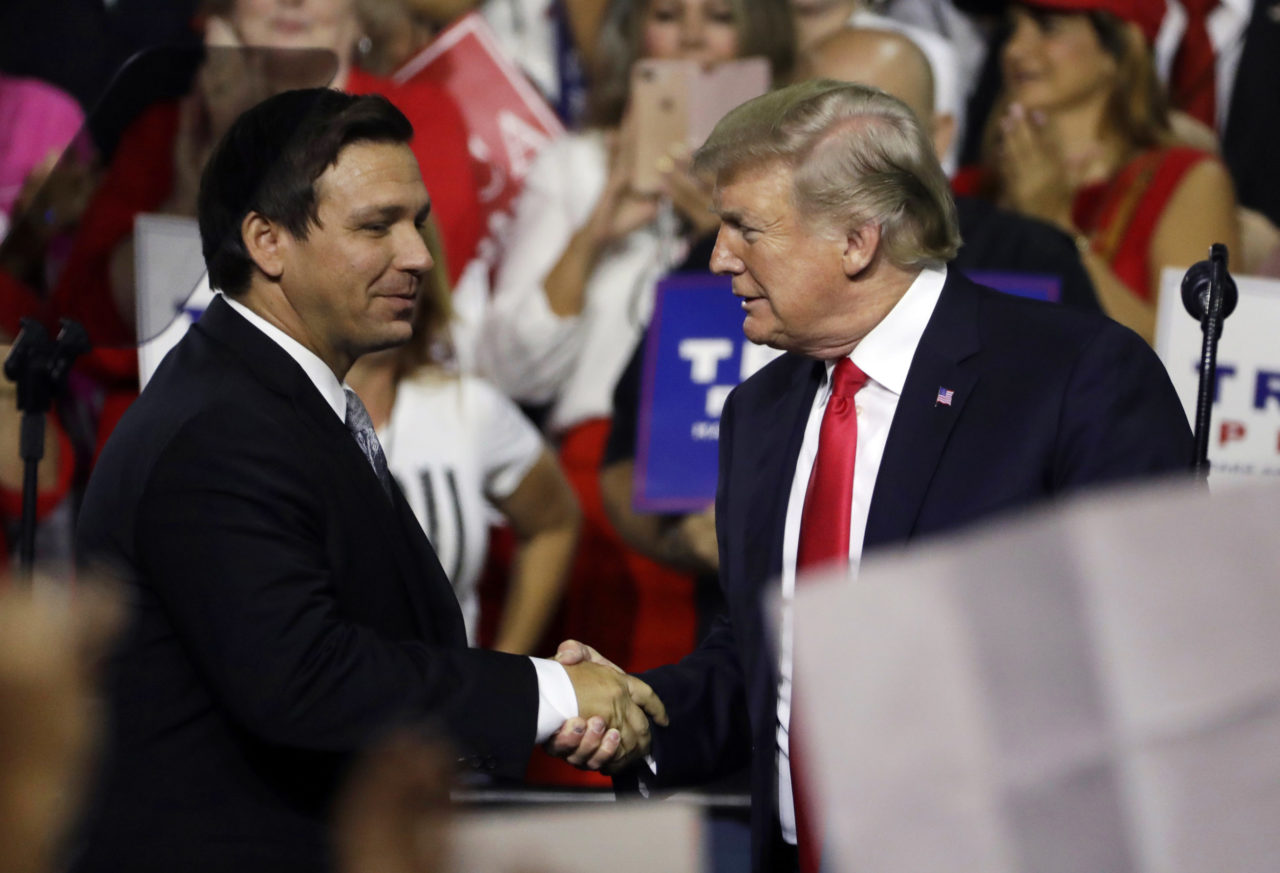 0 6
Share
Gov. Ron DeSantis made a pair of appointments Thursday to nominating commissions for Florida’s circuit courts. One appointee was the U.S. Department of Homeland Security’s top lawyer under former President Donald Trump. DeSantis’ office announced that Chad Mizelle of Tampa will join the 13th Circuit Judicial Nominating Commission. Mizelle, who now works as counsel to international law firm Jones Day, previously served as DOH acting general counsel. JNCs are responsible for interviewing candidates and drafting lists of nominees when vacancies open on Florida benches. Florida JNC members serve four-year terms, except when an appointment is made to fill a vacant, unexpired term, according to the state. Multiple reports from Mizelle’s time as DOH general counsel refer to him as a close ally of Stephen Miller, a Trump White House adviser known as an anti-immigration hawk who engineered many of the administration’s hard-line border policies. Before his February 2020 appoin
Subscribe or log in to read the rest of this content.
0 6
Share FacebookGoogle+Email

What’s The Likely End For Evergrande?