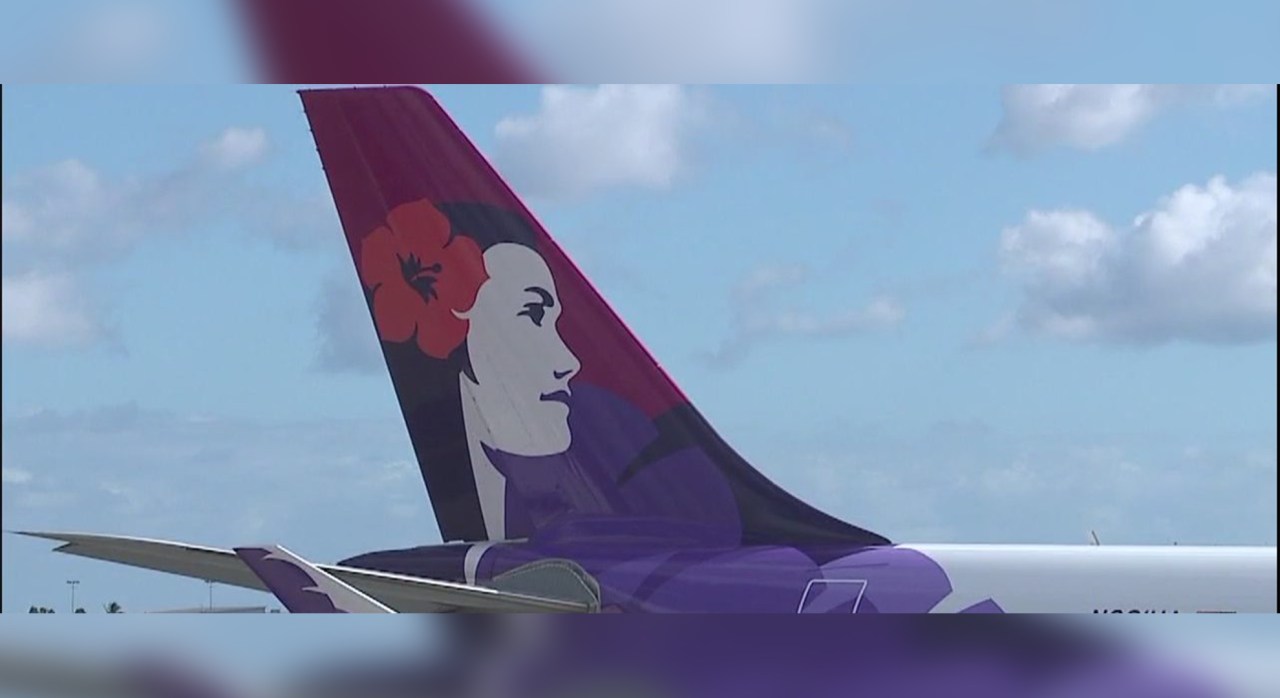 0 4
Share
HONOLULU (KHON2) — A Hawaiian Airlines flight from Honolulu to Seattle was diverted Thursday afternoon, Sept. 23, after a passenger refused to comply with the federal mask mandate. According to a Hawaiian Airlines spokesperson, a passenger on Flight HA22 refused to wear a mask and caused a disturbance to other passengers. Get Hawaii’s latest morning news delivered to your inbox, sign up for News 2 You The incident happened approximately two hours after the flight departed Honolulu at 1:05 p.m. Flight attendants, along with an off-duty pilot, were able to de-escalate the situation. However, the captain elected to divert the flight out of an abundance of caution. Local authorities met the aircraft upon arrival at 5:53 p.m. A new departure time will be determined. Flight HA22 is the second flight the airlines had to call back in less than 12 hours. US doubles the fine for people who break mask rule on planes A Hawaiian Airlines flight att
Subscribe or log in to read the rest of this content.
0 4
Share FacebookGoogle+Email