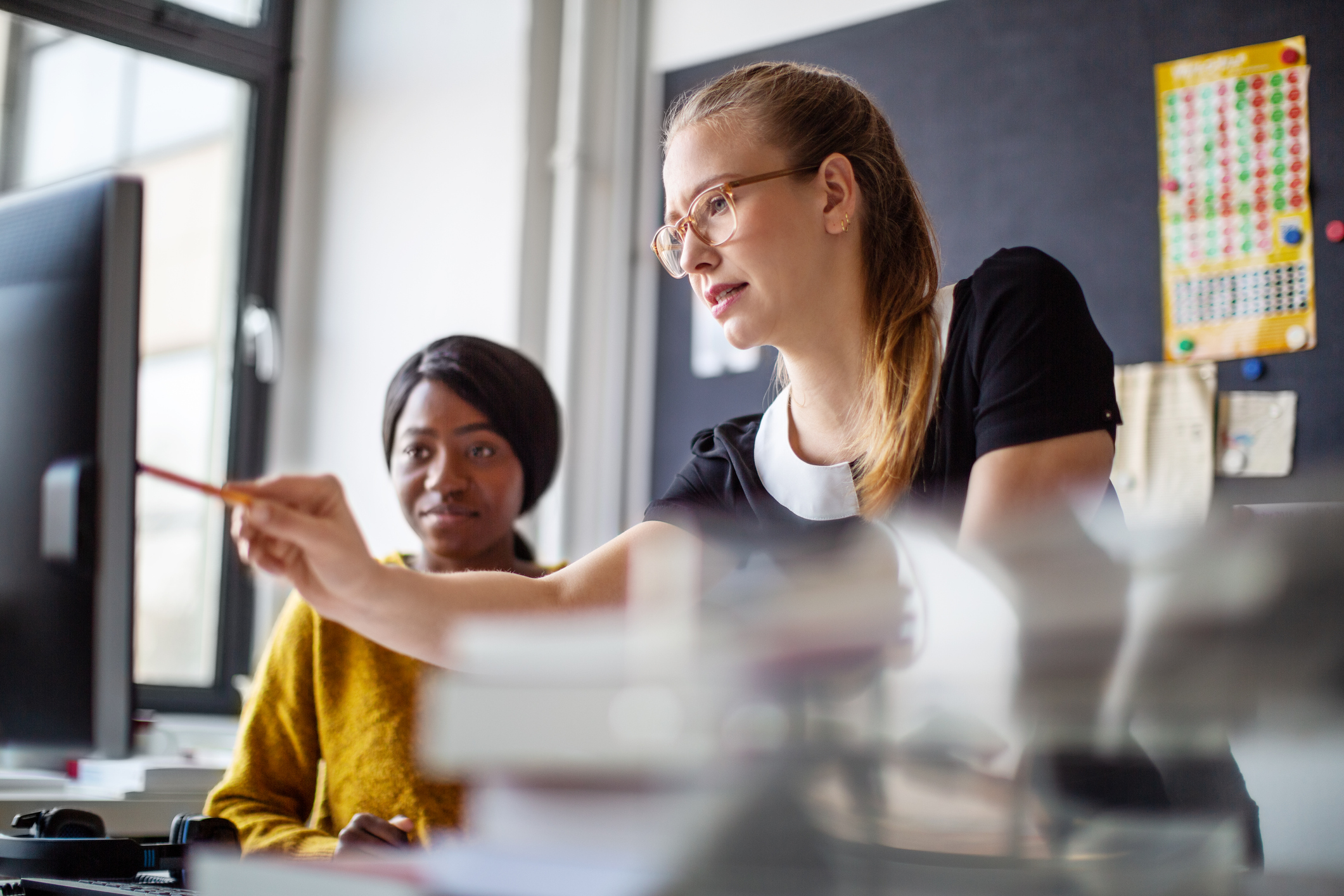 0 6
Share
The market welcomed BlackBerry's (NYSE:BB) better-than-expected fiscal second-quarter results, as evidenced by the 10.88% surge in the stock price following the news. Yet, investing in the stock remains a bet on management's ability to transform the cybersecurity specialist over the long term. And that bet has become riskier, as the company is likely to be accumulating significant losses over the next several years before potentially succeeding in its initiatives. Let's dig in. Mixed short-term developments At first sight, the company's second-quarter results looked disastrous. Revenue decreased 32% year over year to $175 million, and net loss reached $142 million, compared to a net loss of $23 million in the year-ago quarter. However, analysts expected a sharp year-over-year drop in revenue. Indeed, BlackBerry is holding back the monetization of a significant part of its patent portfolio while seeking a buyer for this asset. Consequent
Subscribe or log in to read the rest of this content.
0 6
Share FacebookGoogle+Email