Here’s why investors are shrugging off the lousy jobs report 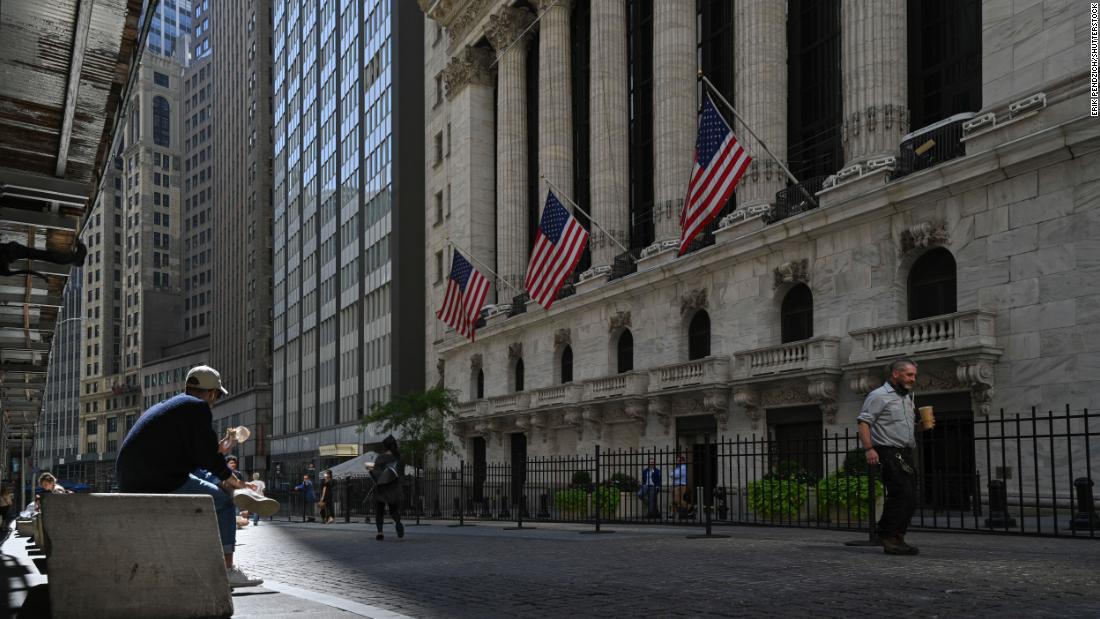 Stocks were mostly unchanged Friday and remained near all-time highs. The S&P 500 was flat while the Nasdaq rose slightly. Both held onto gains for the week. The Dow fell nearly 75 points, or 0.2%, and was down modestly over the past five days. (The US stock market will be closed Monday for Labor Day.)

Investors may have taken heart that the unemployment rate fell to 5.2%, despite the slowdown in new jobs. That’s a sign that the labor market recovery is still on track following the Covid-fueled shutdown of the economy and brief recession last year.

But Bhatia said the recent jobs softness — particularly for sectors like retailers and restaurants that have been hurt by Delta variant concerns — could lead the Federal Reserve to move even more slowly on plans for removing some of the extraordinary stimulus it put in place last spring.

Fed chair Jerome Powell has suggested recently that the central bank will be cautious and will not move too aggressively to cut back on, or taper, its bond purchase program that has helped keep long-term interest rates low.

“We still expect tapering not to begin until 2022 and that there will be no rate hikes until 2023 or potentially even later,” Bhatia said.

Other experts were quick to note that one weak report is not a trend — especially since it was data for August, a month that is notoriously noisy because people take late summer vacations.

The government actually reported zero jobs were added or lost in August 2011, for example. That figure was later revised.

“August is often a wacky month for jobs and this is a crazier time than normal, said Chadd Garcia, vice president and portfolio manager with Ave Maria Funds.

Garcia thinks that much of the jobs weakness in consumer-oriented industries could be temporary. Retail and other leisure workers may be more inclined to return to work as expanded unemployment benefits fade and kids go back to school.

Wage growth was much stronger than expected in August. Companies like Walmart (WMT) and CVS (CVS) have recently announced hourly pay increases for employees as well.

But there are many, most notably the Fed’s Powell, who maintain that higher wages won’t cause a major and permanent surge in inflation that would lead the Fed to put the brakes on the recovery.

Ed Keon, chief investment strategist at QMA, agrees. He added that investors also need to remember that Covid-19 has also led to supply disruptions that are also distorting the labor market, consumer prices and the broader economy.

“This is obviously Delta-related,” Keon said. “There is a lot of frustration about supply chains and finding labor. The big jump in wages last month may simply be due to the lack of growth in lower paying services jobs.”

In other words, the Friday jobs numbers may be yet another sign that Powell and others who believe inflation is transitory are right. That’s probably reassuring investors as well.

The US stocks close mixed. Nasdaq close today is yet another record