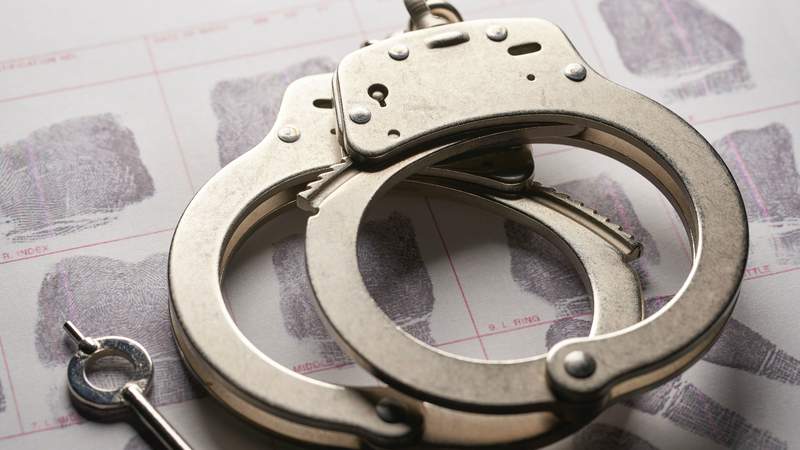 
HOUSTON – Officials announced that a Houston man pleaded guilty to defrauding investors that he solicited via social media by falsely promising high rates of return and low or no-risk returns on foreign exchange investments.

According to court documents, Kelvin Ramirez, 25, used social media platforms to falsely promote himself as a successful trader of foreign exchange investments or “forex” and attract investors.

Through his Instagram accounts, Ramirez marketed “investment groups” and “private accounts” that purportedly traded in forex and were managed by him, officials said.

Ramirez pleaded guilty to wire fraud. He is scheduled to be sentenced on Nov. 9 and faces a maximum penalty of 20 years in prison. In addition, he has agreed to pay full restitution to victims, including a monetary loss of at least $687,792.93.

The Federal Deposit Insurance Corporation’s (FDIC) Office of Inspector General and the FBI are investigating the case.

The best thing I read this weekend on Evergrande