How Freelancing Is Changing Work 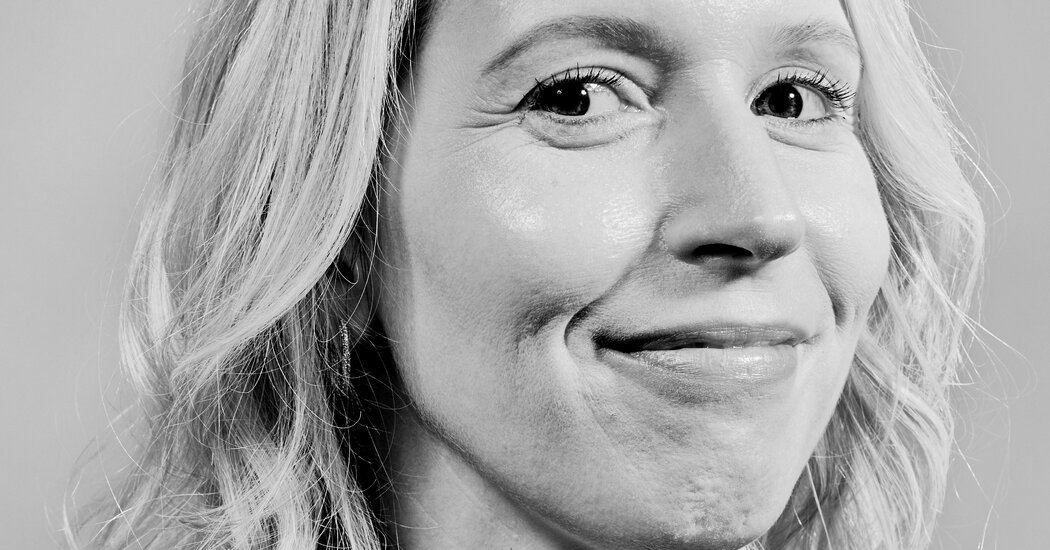 0 2
Share
Hayden Brown grew up with parents who were out to change the world. Her mother worked on women’s empowerment issues, and her father helped develop a national park in the Himalayas. For a time, the family lived in Nepal.“It really instilled in me the value of spending one’s life doing work that has a real impact on others,” she said. “To this day, that is my parents’ ethos.”Ms. Brown wanted to make a difference, too, but resolved to do it in the private sector rather than in the nonprofit world. That led her to the consultant McKinsey & Company, and ultimately to Upwork, a site that matches freelancers with employers. Ms. Brown joined the company 10 years ago, and became chief executive in January 2020, just as the pandemic hit.To hear Ms. Brown tell it, Upwork is making the world a better place, one freelance job at a time. Those advertising their skills on the site are not gig workers like Uber drivers or TaskRabbit handymen, but rather accountants, graphic
Subscribe or log in to read the rest of this content.
0 2
Share FacebookGoogle+Email