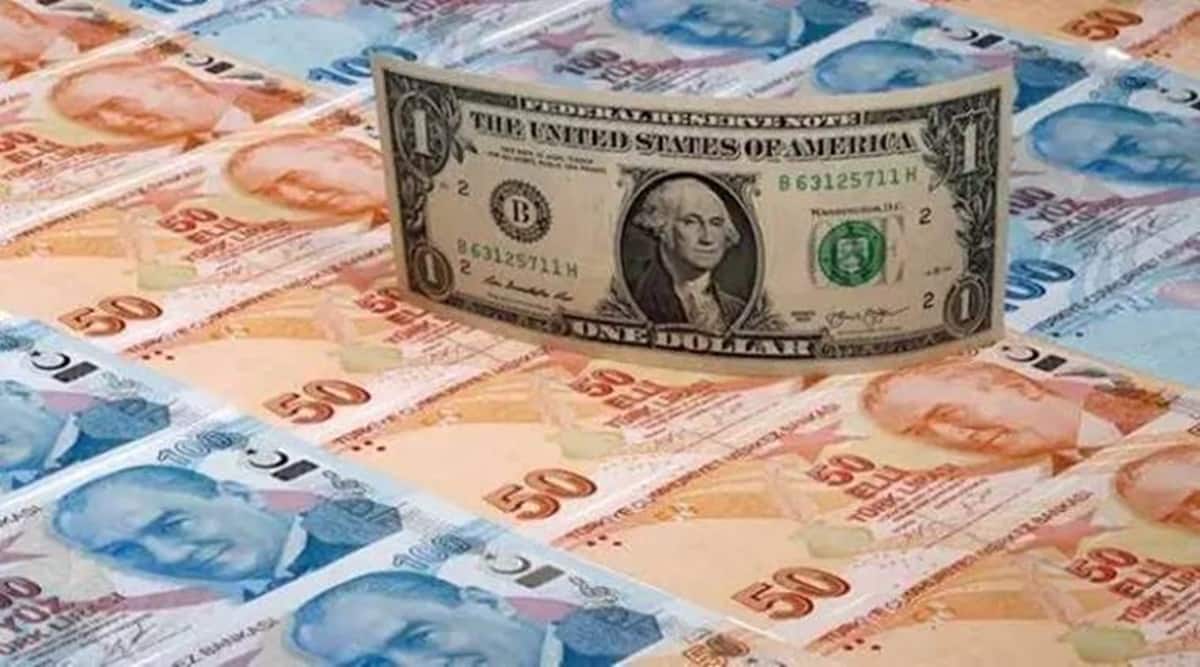 Following the International Monetary Fund’s (IMF’s) allocation of special drawing rights (SDR) worth $17.86 billion, the country’s foreign exchange reserves jumped by record $16.66 billion in the week ended August 27, 2021 to hit an all-time high of $633.56 billion. Over the last two years, forex reserves have grown by $200 billion.

In the week ended August 27, the IMF allocated SDR of 12.57 billion (equivalent to around $17.86 billion at the latest exchange rate) to India, taking it from $1.54 billion on August 20 to $19.41 billion. The rise in forex reserves during the week was purely on account of SDRs as foreign currency assets fell by $1.4 billion during the week and gold was up by just $192 million.

SDR is an international reserve asset, created by the IMF in 1969 to supplement its member countries’ official reserves. To date, a total of SDR 660.7 billion (equivalent to about US$943 billion) have been allocated and it includes the largest-ever allocation of about SDR 456 billion approved on August 2, 2021 (effective on August 23, 2021). The value of the SDR is based on a basket of five currencies—the US dollar, the euro, the Chinese renminbi, the Japanese yen, and the British pound sterling. The latest allocation was made to address the long-term global need for reserves, and help countries cope with the impact of Covid. SDR allocations play a role in providing liquidity and supplementing member nations’ official reserves, as was the case amid the global financial crisis.

The rise in forex reserves not only provides cushion to the economy in terms of covering the import expenditure, it has also resulted into stability in rupee against the dollar and rupee has strengthened against the dollar significantly over the last two weeks, following the jump in reserves. While rupee was trading at 74.35 on August 20, it closed at 73.02 on Friday and has appreciated 1.8 per cent over two weeks. While strong inflows by foreign portfolio investors and FDI inflows over the last two years have led to this jump in forex reserves over the two year period, it was also supported by low crude oil prices.

Record-High Markets: On Solid Ground Or Running On Fumes?