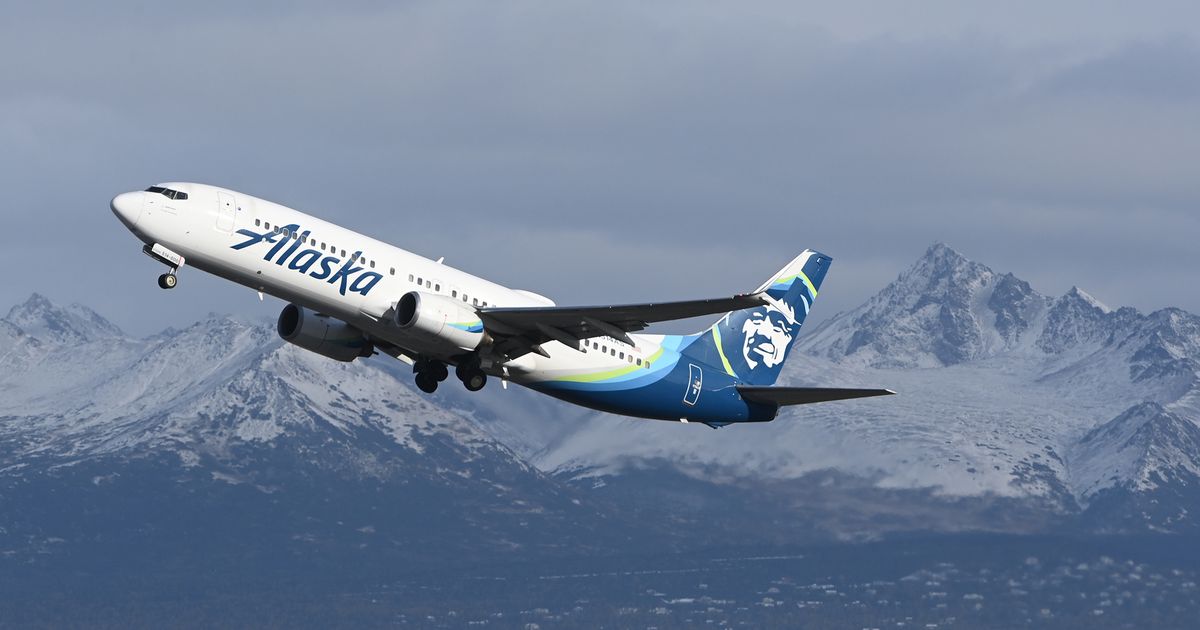 By Dominic Gates, The Seattle Times

SEATTLE — Alaska Air Group told its 22,000 employees Thursday evening they will be required to get a COVID-19 vaccination, with some exceptions — a shift from the policy laid out last month that only encouraged and rewarded vaccinated employees.

New York-based JetBlue also said it is implementing a similar policy, now joining United Airlines, which was the first major U.S. carrier to mandate vaccinations for all employees.

In an email to all Alaska Airlines and Horizon Air employees, the Seattle-based company said that in accordance with the White House executive order that requires all federal contractors to have their workers vaccinated, “All employees will now be required to be fully vaccinated or be approved for a reasonable accommodation.”

That replaces the policy Alaska announced last month, which paid vaccinated employees $200 and required regular testing for others. At that time, Alaska said that 75% of its employees had already been vaccinated.

“After careful review of this order, we have determined that Alaska, Horizon and McGee employees (including certain contractors and vendors) do fall under this federal vaccine mandate due to our significant work for the federal government, alongside the other major U.S. airlines. This policy will replace our company policy of vaccination or testing that we announced earlier this month,” Schneider told employees in the email.

Alaska said the deadline by which employees must be fully vaccinated could be as early as Dec. 8, and it laid out timelines for getting each of the available vaccines in order to meet that deadline.

[Health workers once saluted as heroes now get threats]

The airline is extending its offer of $200 to newly vaccinated employees until Dec. 1. Those employees who previously provided proof of vaccination or who do so by the original October 15 deadline will receive the $200 payout in their first paycheck in November.

Alaska said employees can request “reasonable accommodation for sincerely held religious beliefs or a medical condition that prevents them from getting the vaccine Dec. 1.”

Those employees who are granted an exemption for religious or medical reasons “may be subject to additional protocols such as weekly testing, continued masking and social distancing, modified work schedules or locations, delayed training class start dates, the inability to attend in-person events or unpaid leaves of absences,” Schneider’s email said.

JetBlue spokesperson Derek Dombrowski said via email that the New York-based carrier “will fully comply with the federal vaccine mandate for federal contractors and we have communicated this vaccine requirement to our crewmembers.”

United Airlines had announced in August it would require employees to get vaccinated by Monday of this week or face termination.

United said Tuesday that, while nearly all of its 67,000 employees had been vaccinated, it had begun the process of firing 593 employees because they had not been vaccinated or received an exemption. On Thursday, the company said the number facing termination had dropped to 320.