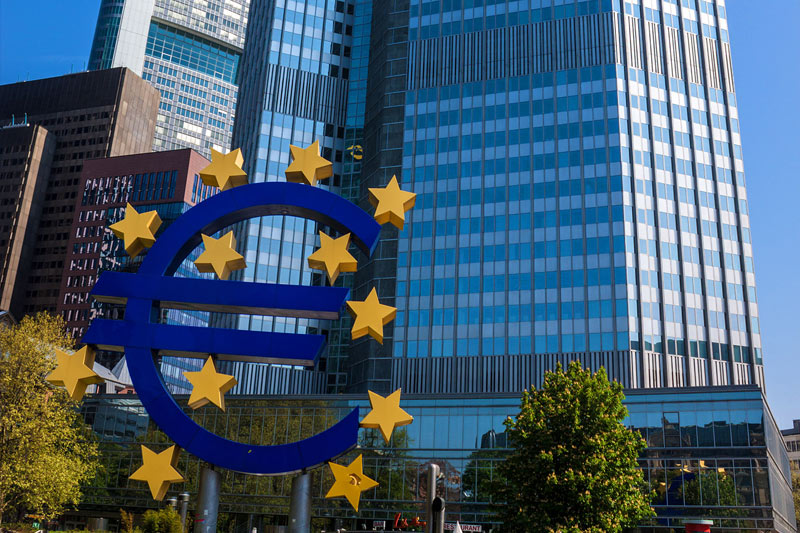 (Reuters) -European shares held steady on Thursday, trading just below record highs as strong earnings from insurers and M&A activity in the UK helped offset a fall in mining stocks.

The pan-European index inched up 0.1% in morning trade after eight consecutive days of record gains.

Deutsche Telekom (OTC:) rose 2% after raising its profit outlook for the second time this year.

The benchmark STOXX 600 saw its longest winning streak since June on Wednesday, as earnings reports and optimism related to the pace of vaccination across Europe reinforced investor confidence of an economic recovery.

“The outperformance of Europe and some of the value sectors has coincided with a brief uptick in bond yields,” said Dhaval Joshi, chief strategist at BCA Research.

“This trend we’ve seen in the past few weeks could carry on for a little while longer, but maybe not for the next six months.”

Cineworld Group rose 8.2% after it said it was considering a listing of itself or a partial listing of its movie chain Regal on Wall Street.

Meanwhile, holiday company TUI Group gained 1.8% after it said summer bookings had jumped by 1.5 million since May.

Stock Spirits Group soared 43.1% funds as funds affiliated with private-equity firm CVC agreed to take over the London-listed vodka maker in a deal valuing it at 767 million pounds ($1.1 billion).

Market, profit, repeat: Signum.AI Has Launched The Solution For Promoting NFT On a Lean Budget By DailyCoin