Investors Have Shrugged Off China Evergrande Concerns. Why That’s a Mistake. 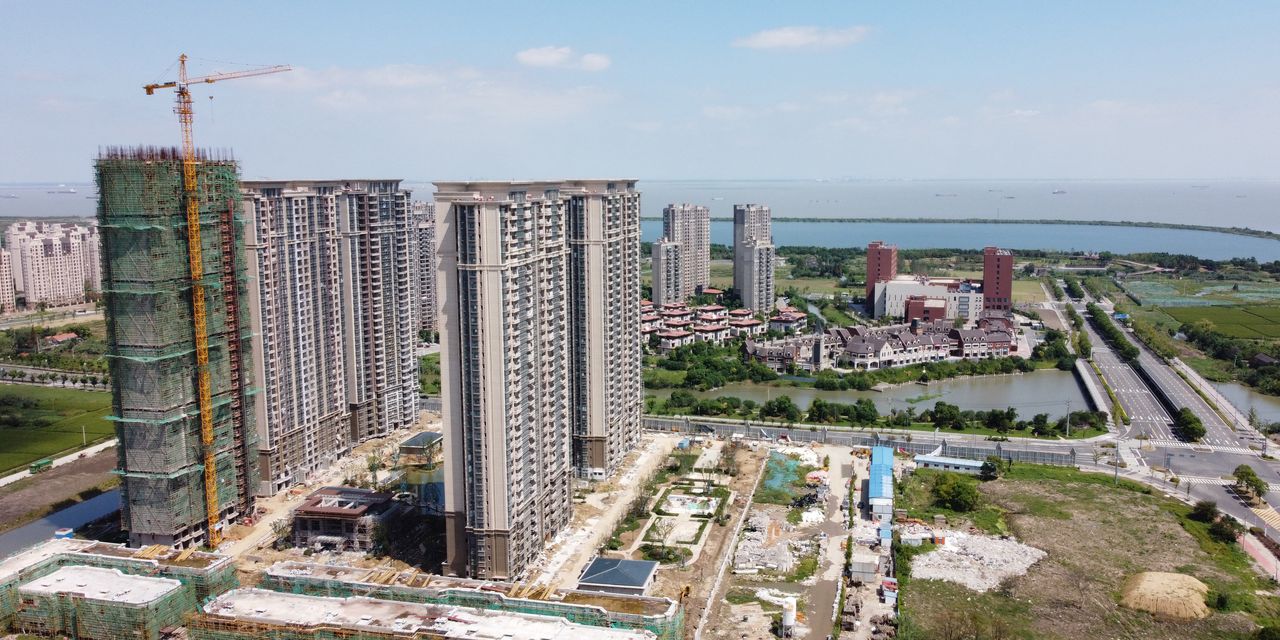 0 8
Share
Concerns over the world’s most indebted property developer sent Wall Street to its worst day in months Monday. By Friday, investors were upbeat that financial contagion was largely limited, and all would be well. That optimism may be misplaced.Thursday saw the Dow Jones Industrial Average rally more than 500 points, capping off the largest two-day gain since March and erasing weekly losses. But the Evergrande (ticker: 3333.HongKong) saga, which has provided so much drama this week, is far from over. The group’s liabilities top $300 billion, including a massive network of domestic bank loans as well as some $19 billion in offshore bond obligations. Default is likely only a matter of time—and Evergrande’s looming failure is likely to have ripple effects felt beyond China. Is Widespread Global Contagion Likely? No. Federal Reserve Chair Jerome Powell was pressed on spillover dangers Wednesday, and said that even though
Subscribe or log in to read the rest of this content.
3333.HKAAL.LNAnglo AmericanBanksBHP GroupBHP.LNBlackRockBLK
0 8
Share FacebookGoogle+Email