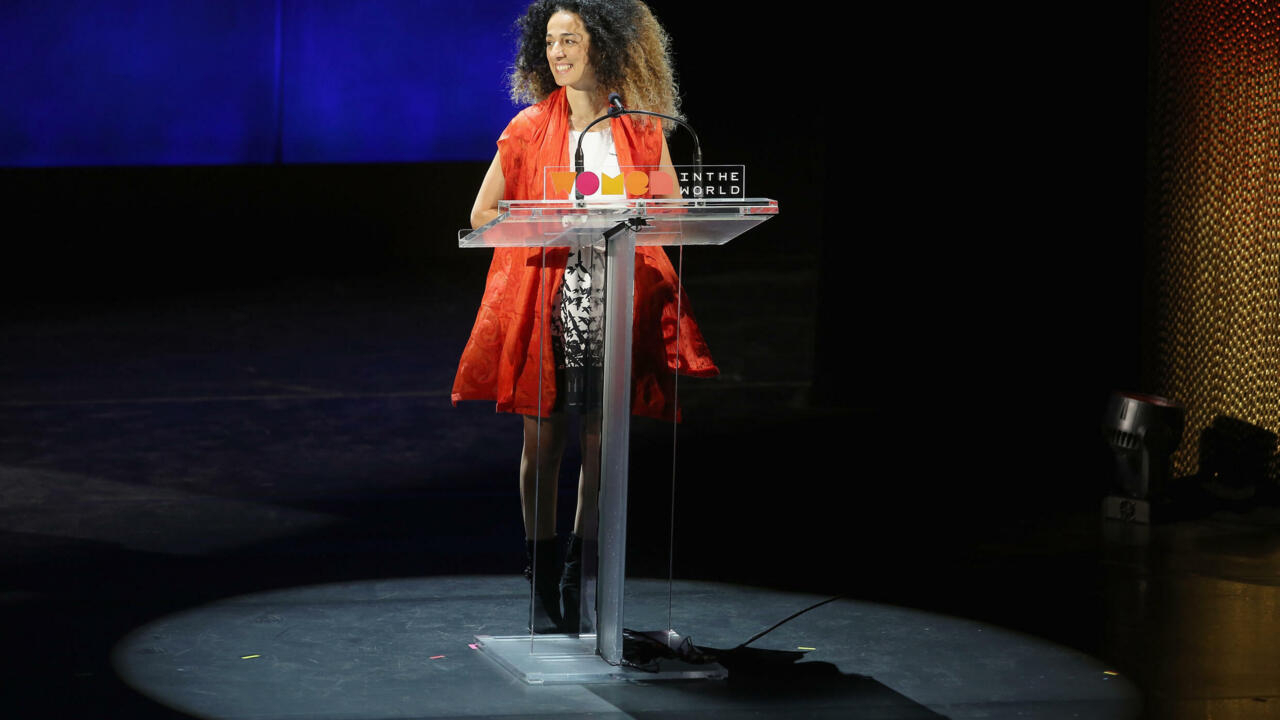 Iran urged the United States Saturday to stop its addiction to sanctions against the Islamic republic and accused President Joe Biden of following the same “dead end” policies as Donald Trump.

Foreign ministry spokesman Saeed Khatibzadeh made his remarks a day after the US Treasury announced financial sanctions against four Iranians accused of planning the kidnapping in the US of an American journalist of Iranian descent.

“Washington must understand that it has no other choice but to abandon its addiction to sanctions and show respect, both in its statements and in its behaviour, towards Iran,” Khatibzadeh said in a press release.

On Friday, the Treasury announced sanctions against “four Iranian intelligence operatives” involved in a campaign against Iranian dissidents abroad.

According to a US federal indictment in mid-July, the intelligence officers tried in 2018 to force Masih Alinejad’s Iran-based relatives to lure her to a third country to be arrested and taken to Iran to be jailed.

When that failed, they allegedly hired US private investigators to monitor her over the past two years.

Khatibzadeh in July called the American charges “baseless and absurd”, referring to them as “Hollywood scenarios”.

Under Trump’s presidency, Washington unilaterally withdrew from the 2015 nuclear agreement between Tehran and six major powers.

The multilateral deal offered Iran relief from sanctions in return for curbs on its nuclear programme.

It was torpedoed by Trump’s decision to withdraw the United States from it in 2018.

Biden has said he wants to reintegrate Washington into the pact, but talks in Vienna that began in April have stalled since the ultra-conservative Ebrahim Raisi won Iran’s presidential election in June.

At the end of August, supreme leader Ayatollah Ali Khamenei accused Biden’s administration of making the same demands as his predecessor in talks to revive the accord.

And on Tuesday, Iran’s new Foreign Minister Hossein Amir-Abdollahian suggested that the Vienna talks would not resume for two or three months.

Tehran is demanding the lifting of all sanctions imposed or reimposed on it by the US since 2017.

Prudential (PRU): A Rock In My Dividend Growth Portfolio