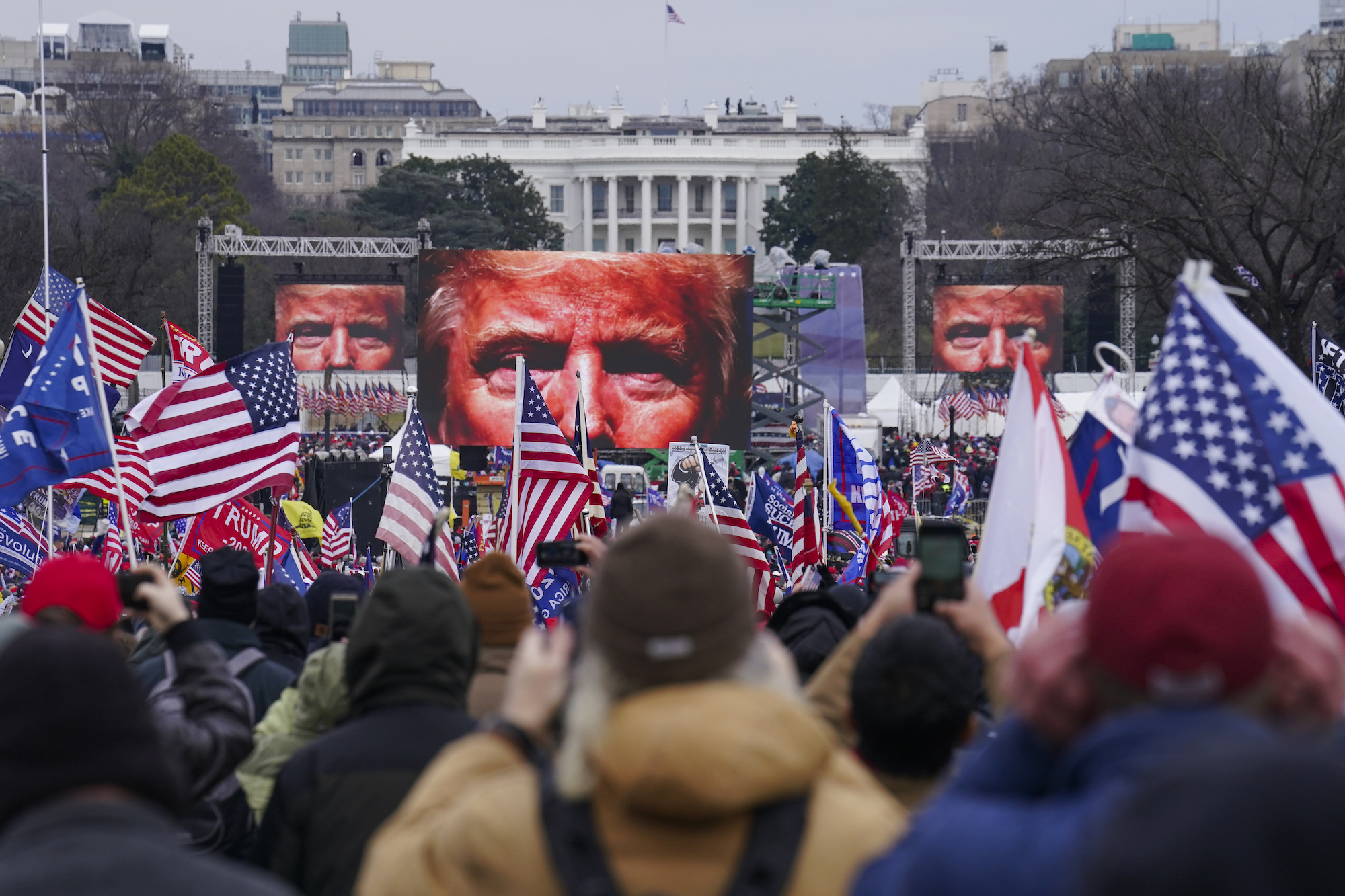 0 6
Share
Witnesses who defy subpoenas related to the House investigation into the January 6th insurrection will face “criminal referrals,” said Chair Bennie Thompson (D-Miss.), according to Politico. Thompson, the Democrat who is leading the House select committee investigating the attack on the Capitol, told reporters on Friday: “The committee will probably, for those who don’t agree to come in voluntarily, we’ll do criminal referrals and let that process work out.” He added that the commission has already started to interview people who have offered to cooperate. Earlier this month, the committee issued subpoenas to four top former Trump officials, including former White House strategist Steve Bannon, former White House Chief of Staff Mark Meadows, former White House Deputy Chief of Staff for Communications Dan Scavino, and former Pentagon official Kashyap Patel. A later batch of subpoenas from the committee focused on 11 people who organized the “Stop the Steal” r
Subscribe or log in to read the rest of this content.
0 6
Share FacebookGoogle+Email