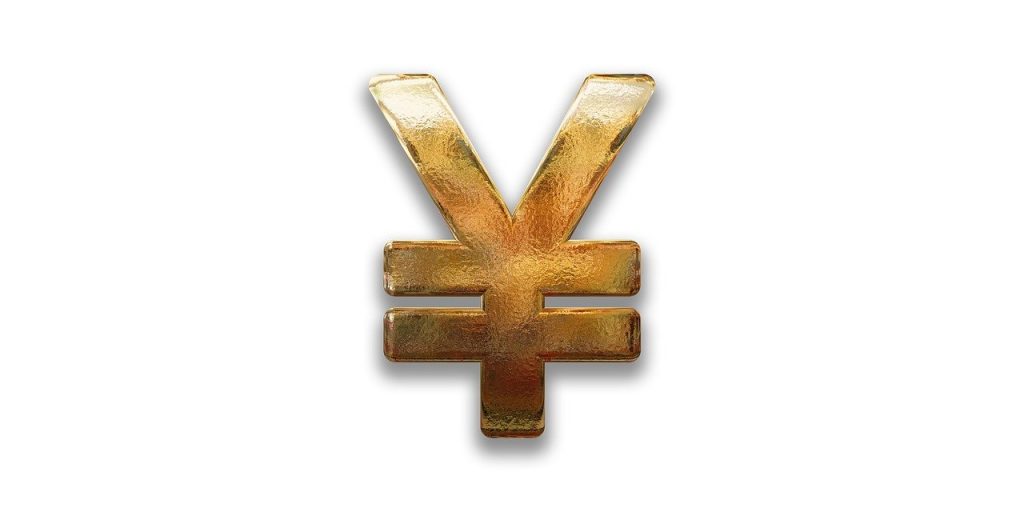 
Core consumer prices across Japan extended their decline for the 12th straight month during July, exerting deflationary pressures on an economy that is already struggling because of the pandemic. Days released by the government shows that core CPI fell by 0.2% YoY during the month of July, although the pace of decline was lower than the 0.4% forecast by economists and the 0.5% drop seen in the previous month.

On a positive note, however, the drop in consumer prices is getting smaller than in the previous months. Although, this is more due to the rising prices of commodities globally than due to a strong rise in consumer consumption unlike in the West.

This is evident from the core core CPI reading, which excludes volatile food and energy costs, and has registered a 0.6% YoY drop in July. Japan is reeling under a continued increase in infections and has extended a state of emergency into mid-September, which could further keep consumers cautious about spending and exert pressure on the CPI.

Economists expect the BOJ to revise its inflation outlook in the upcoming quarterly review meeting scheduled for October. In the latest estimates shared during its July meeting, the Japanese central bank forecast that the CPI could rise by 0.6% during the current financial year ending in March 2022.

Impact on the JPY

The Japanese yen is exhibiting signs of weakness against the US dollar on Friday, although losses remain limited due to its appeal as a safe haven currency. However, with the weak outlook for the Japanese economy in the near term, the JPY is likely to find its strength only due to the market sentiment.

Recovery in Singapore’s aviation sector will be a ‘long haul,’ says transport minister