Jason Chaffetz: Dear Republican Trump haters – What did you get for your trade? 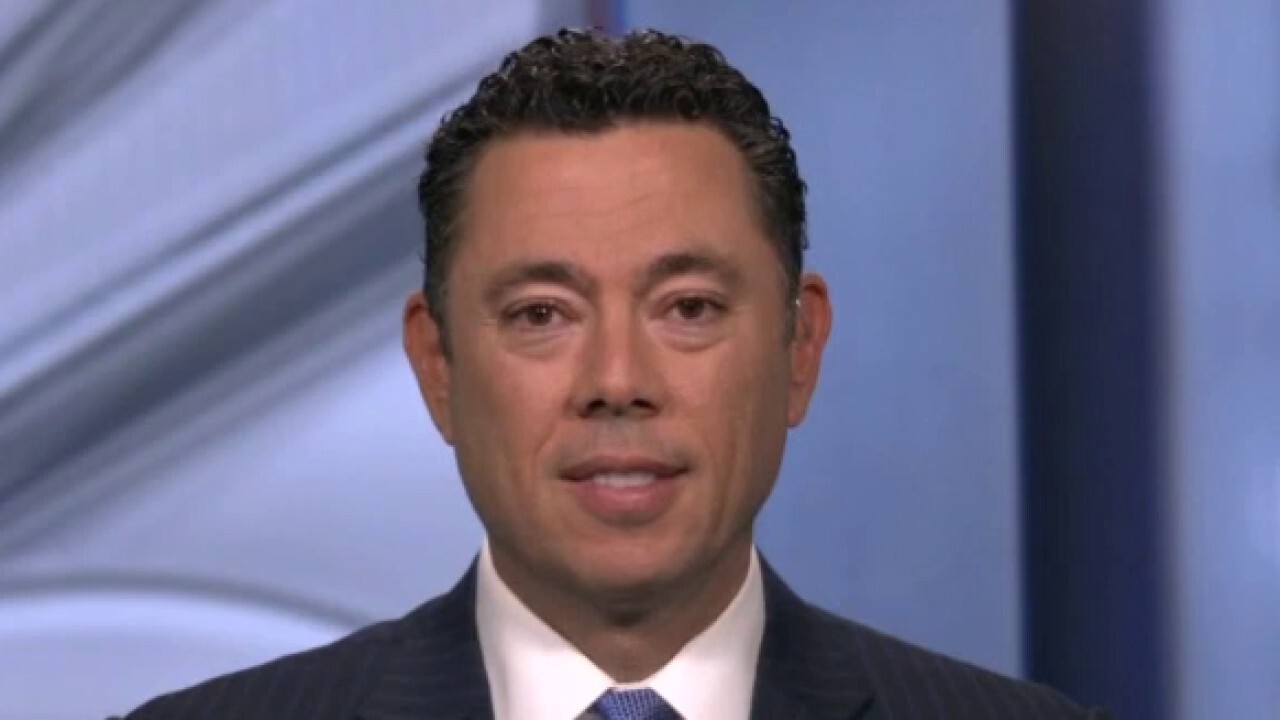 0 1
Share
NEWYou can now listen to Fox News articles! A little less than a year ago, a significant number of independent and Republican voters decided to trade bad tweets for bad policy. Today, your Twitter feed is void of President Trump's tweets. But the price was high.  Gone are the good policies that drove the Trump economy and made the world a safer place. In their place are policies antithetical to prosperity, freedom and security. You traded energy efficiency for dependency on the Middle East. Whereas a year ago you enjoyed inexpensive gas, high paying energy jobs, and fewer incentives to entangle ourselves in Middle Eastern politics, today President Biden is begging OPEC to produce more oil. Apparently, his climate agenda can handle more oil production as long as Americans aren't the ones profiting from it. SEN. JONI ERNST: CRISIS IN AFGHANISTAN – BIDEN MUST BE CLEAR ABOUT THREAT, NEVER FORGET US TROOPS' SACRIFICESYou traded an energy pipeline out of Canada for a cr
Subscribe or log in to read the rest of this content.
0 1
Share FacebookGoogle+Email