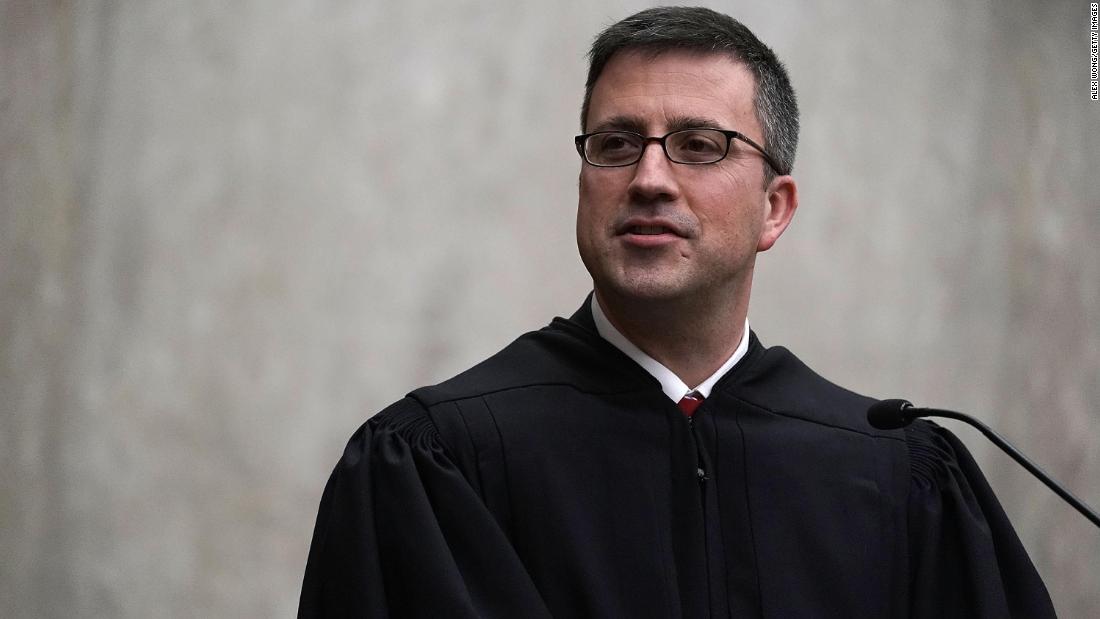 0 4
Share
"The US Attorney's Office would have more credibility if it was even-handed in its concern about riots and mobs in the city," District Judge Trevor McFadden said at a sentencing hearing for one of the Capitol rioters, citing year-old complaints from DC Mayor Muriel Bowser that the Justice Department was reluctant to charge rioters in the city after George Floyd's murder.McFadden, who was appointed by Trump, invoked last year's civil unrest while sentencing Danielle Doyle, a former employee of the Oklahoma City Thunder basketball team who pleaded guilty to a misdemeanor for unlawfully protesting at the Capitol."You were acting like those looters and rioters who attacked our city last year," McFadden said, noting that some buildings were boarded up for months in Washington. "... You participated in a shameful event, a national embarrassment that, like last year's riots, made us feel less safe and less confident that our country could be governed by democratic values and not mob
Subscribe or log in to read the rest of this content.
Judge says DOJ should be 'even-handed' in treatment of Capitol rioters - CNNPoliticsPolitics
0 4
Share FacebookGoogle+Email

Can Uber Stock Recover To February Highs? Don’t Bet On It (NYSE:UBER)