Just How Bad Was September For The Stock Market? | Benzinga 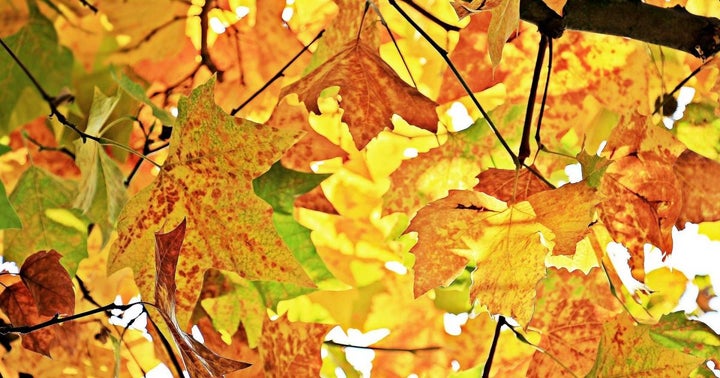 
The SPDR S&P 500 ETF Trust (NYSE:SPY) finished the month of September down 4.8%. While that’s far from a stock market crash, the September pullback was notable for several reasons.

The Numbers: September was not only the worst month of 2021, it was also the worst month for the S&P 500 since the pandemic sell-off in March 2020. Even in September 2020, which included a nearly 10% intra-month S&P 500 pullback, the index finished the month down less than 4%.

Related Link: Experts React To Market Sell-Off: ‘We Prefer The Financials And Banks’

The S&P 500 also broke at least two winning streaks. Prior to September, the index had logged seven consecutive months of positive returns. It had also made it 11 months since its last pullback of at least 5% from its 52-week-high.

Unfortunately, many of the factors that contributed to the September drop are still around as investors enter October. Investors are concerned over the debt ceiling drama in Washington, rising interest rates, and recent comments by the Federal Reserve that inflation has been “larger and longer lasting than anticipated.”

The Chinese economy appears to be softening as well, and outbreaks of the delta COVID-19 variant have disrupted supply chains around the world.

“What drove the September declines was a reversal of much of both the medical and economic improvements seen in July and August,” McMillan said in a blog post.

Fortunately, McMillan said the COVID-19 situation in the U.S. is improving heading into October, with new case growth, positive test rates and hospitalizations all down sharply in the last month. In addition, McMillan said the U.S. economy is also improving, and corporate earnings are expected to rise by at least 30% in the third and fourth quarters.

While market volatility may continue over the next couple of weeks, McMillan remains bullish on the longer-term outlook.

“September was the month when the markets started to take the risks seriously. October will be the month when we find out if that continues or if the improving trends turn it back around,” he said.

Benzinga’s Take: If you’re a long-term investor, buying the dip is always the way to go. But if you are a shorter-term trader, the upcoming earnings season could certainly send the market lower if the third-quarter numbers and fourth-quarter guidance fall short of expectations.

Analysis: The absolute grossest example of the Trump-ing of the Republican party