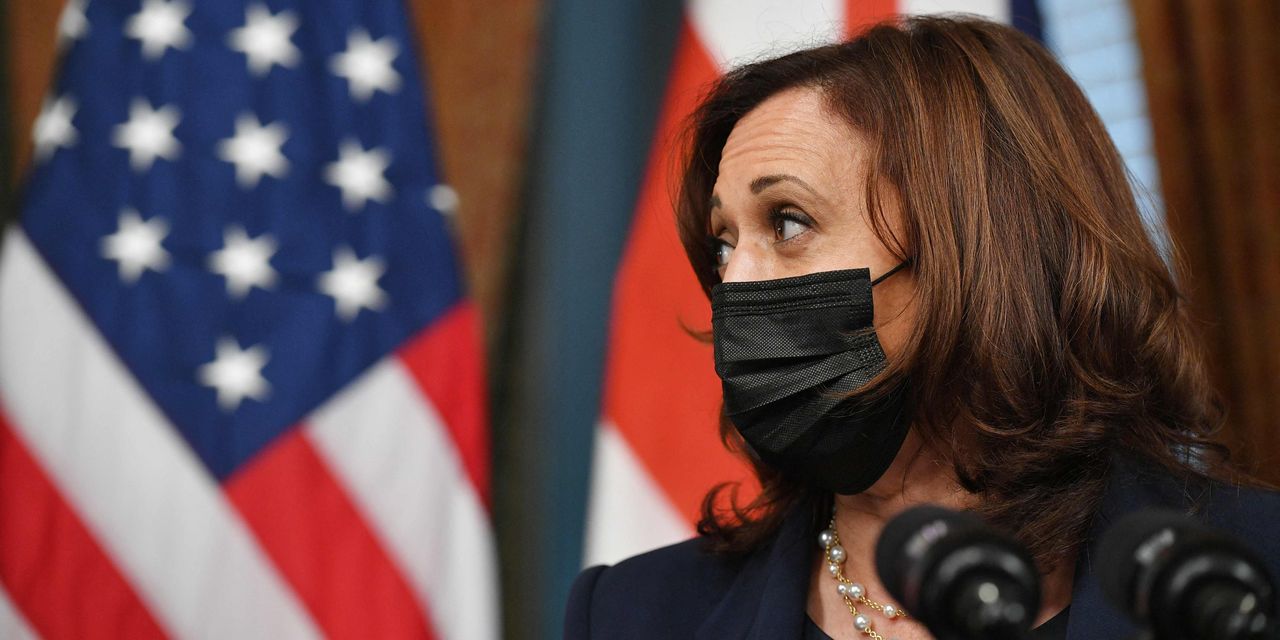 0 7
Share
Vice President Kamala Harris’s scheduled in-person appearance on ABC’s “The View” was disrupted Friday after hosts Sunny Hostin and Ana Navarro test positive for COVID-19 moments before the show. Navarro and Hostin were at the table for the start of the show, but then were pulled from the set after learning they had COVID. Fellow co-hosts Joy Behar and Sara Haines hosted the the rest episode of the show. See also: Delta urges other airlines to collaborate on a ‘no fly’ list amid rise of unruly passengers “Ana and Sunny, at the last minute we realized they have tested positive for COVID so they have been taken off of the show,” Behar said. Vice President Harris was moved to a separate location at ABC studios and conducted her interview virtually, the hosts said. “It’s very important we keep her healthy and safe,” Behar said. “The Secret Service is doing things to make her feel safe.” See also: Robin
Subscribe or log in to read the rest of this content.
aarticle_normalepidemicsgeneral newshealthInfectious DiseasesMedical Conditionsn
0 7
Share FacebookGoogle+Email