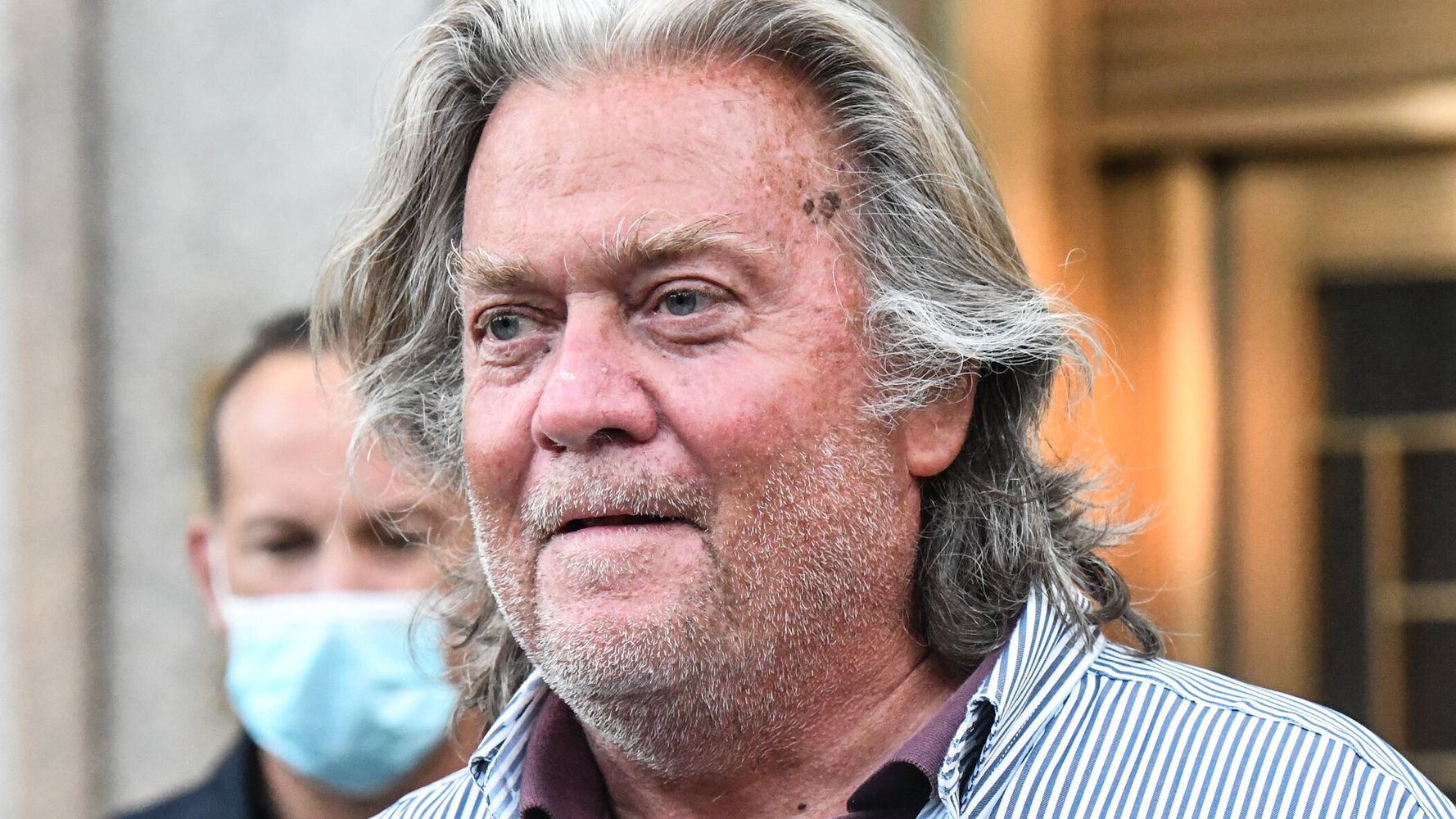 0 7
Share
Harvard constitutional law professor Laurence Tribe is wondering why the Department of Justice isn’t convening a grand jury to consider sedition charges against Donald Trump ally and former White House strategist Steve Bannon. Tribe was referring Thursday to Bannon’s boast the previous day on his “War Room” podcast that “we told” Trump before the Jan. 6 insurrection: “You need to kill this administration in the crib.”  Bannon also had a “war-room-type meeting” with Rudy Giuliani, Trump’s former personal attorney, and others in Washington on the eve of the insurrection, Washington Post journalists Bob Woodward and Robert Costa reported in their new book, “Peril.” They also reported on Bannon’s comment that night about killing the Biden presidency “in the crib.” Bannon played a clip on his podcast of an MSNBC interview with Woodward and Costa discussing Bannon’s role, and he didn’t deny it. Bannon repeated the Biden comment but attempted to
Subscribe or log in to read the rest of this content.
Capitol riotDonald TrumpLaurence TribeseditionSteve Bannon
0 7
Share FacebookGoogle+Email

Markets Shrug Off China and Focus on Easy Money Instead