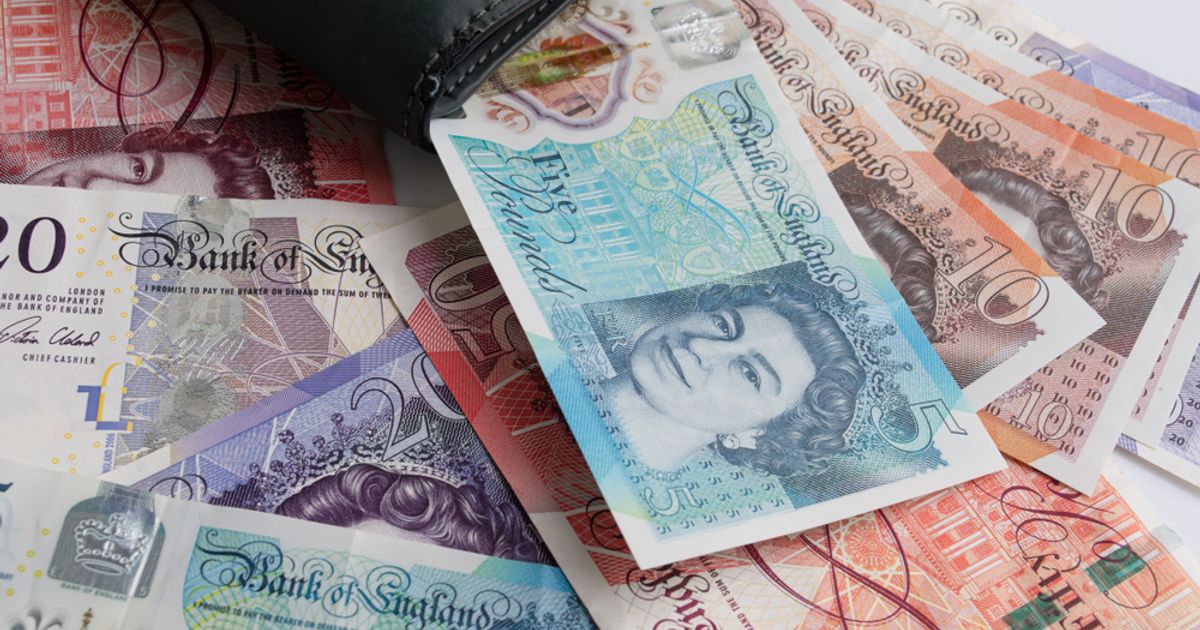 
Stock markets exist primarily as a means of raising capital but increasingly companies seem to be using them to give capital back.

Lloyds Banking Group PLC (LSE:LLOY) became the latest big name to announce a mammoth share buyback, in this case, a £2bn share buyback programme expected to be completed by the end of 2022.

Share buybacks are very much in fashion as a way of returning cash to shareholders.

It’s arguably a misnomer because no cash is returned to shareholders in a share repurchase programme.

Sure, plenty of cash is being spent but instead of being paid out in the form of dividends to shareholders, the dosh is spent buying back the company’s shares in the market and either holding them in the treasury, where they can be reissued at a later date or cancelling them altogether.

Either way, the laws of supply and demand dictate that fewer shares in the market leads to a rise in the share price, so shareholders should at least derive some benefit from the share repurchases.

On top of that, tax rates being what they are, the capital gains from a rise in the share price might be better than a good old-fashioned fist full of fivers in hard cash.

Well, senior managers and executives on long-term incentive plans (LTIPs) who are set to receive shares – sometimes for free, sometimes at the cost of exercising options – also benefit without really lifting a finger if the share price increases as a result of the share buyback.

Those same senior managers and executives on LTIPs whose bonuses are triggered by the share price rising by a certain amount are also probably big fans of share buybacks.

Similarly, many LTIPs have bonuses and rewards that might be triggered by an increase in earnings per share and the crucial bit here is “per share”; after all, if earnings stay the same but the number of shares in issue goes down, earnings per share automatically go up without senior management having to do a thing.

Why, board members of course, although shareholders are given the chance to rubber-stamp them.

A good ploy if the shares are undervalued

All that being said, while share buybacks are generally more of a boon to senior management than they are to rank and file shareholders, they can be a good move in certain circumstances. The trick is to buy back the shares when they are undervalued, although, in my experience, chief executives always think their shares are undervalued.

It’s also a good way of spending money when the company can’t think of a better use for it, which is often the way with mature companies that throw off prodigious amounts of cash. Companies such as Unilever (£3.1bn), Unilever PLC (LSE:ULVR) (£3.0bn), HSBC Holdings PLC (£2.1bn), NatWest Group PLC (LSE:NWG) (£1.8bn), Barclays PLC (LSE:BARC) (£1.4bn), Standard Chartered PLC (LSE:STAN) (£748mln) and Glencore PLC (LSE:GLEN) (£747mln) have bought back prodigious amounts of shares over the last year and many have announced extensions to their share repurchase programme.

In many cases, spending a billion quid or so on share buybacks is preferable to a vainglorious acquisition; loads of research papers have concluded that most blockbuster acquisitions destroy value rather than create it.

On the other side of the coin, having a low share price and a big pile of cash on the balance sheet makes a company look like a proverbial sitting duck to foreign predators; given that UK companies seem to be operating in the global equivalent of Poundland at the moment, a share buyback programme might be the best bid defence there is.

Now that Russia has invaded Ukraine, the West has to try to stop Putin — but how?