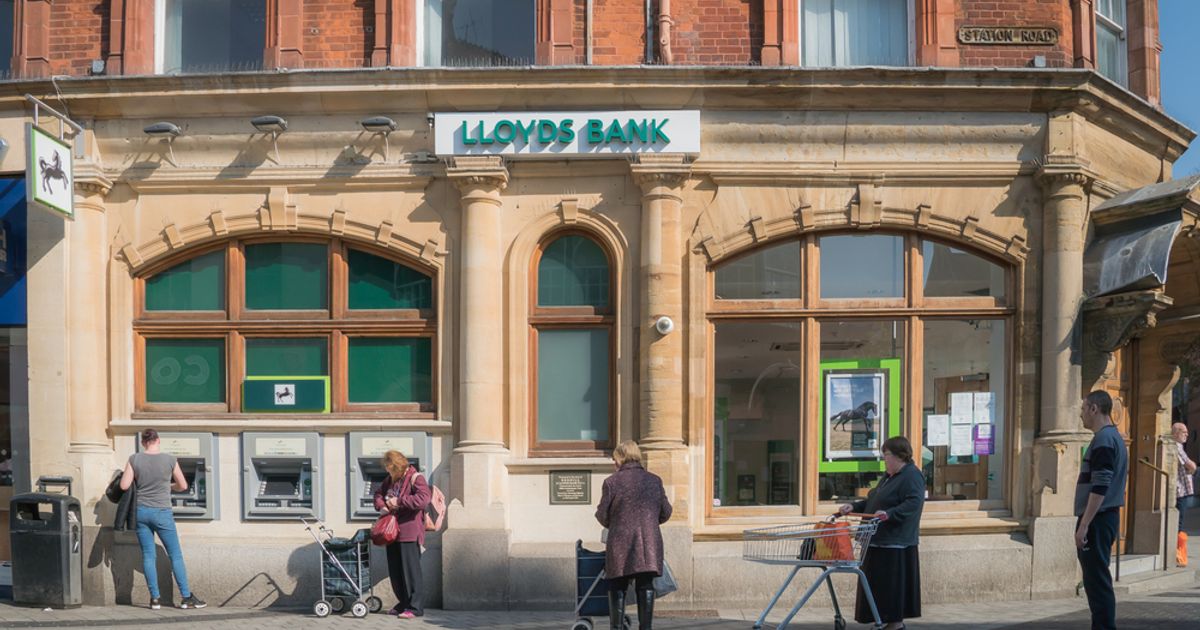 
Lloyds Banking Group PLC (LSE:LLOY) will achieve key profitability targets this year ahead of schedule as it is trading on more conservative macro and competitive assumptions than realised in the market, according to Credit Suisse Group AG (NYSE:CS).

The broker said the bank would achieve a return on tangible equity (ROTE) of more than 12% this year, rather than the bank’s stated target of 2026, while lifting its price target to 71p,  or some 52.5% upside on yesterday’s closing price.

Lloyds is engaged in a turnaround plan under new CEO Charlie Nunn, appointed in August, which some have called optimistic and reliant on excessive levels of capital.

Key risks to the broker’s outlook centre on fewer rate hikes than those expected to take the rate to 1.25%, and higher inflation, both of which could happen in a worst-case scenario of protracted sanctions against Russia.

The assessment by Credit Suisse played a part in Lloyds shares staging a comeback today, rising 6.9% to 49.76p by 15:20 GMT this afternoon.

Lloyds shares fell more than 11% yesterday as the company’s profits missed expectations on the back of a massive remediation bill taken up by a historic fraud case.

Persimmon, Darktrace and US jobs the stand-outs of another big week ahead

Beyond Meat stock plummets after its disappointing fourth quarter earnings