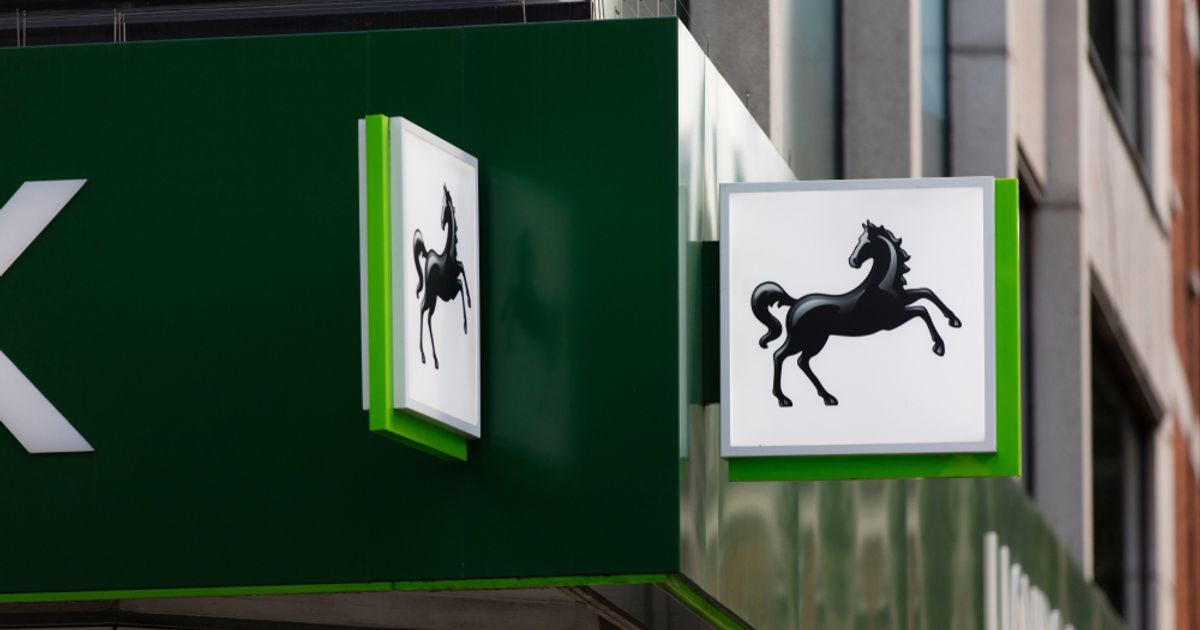 The bank’s latest annual report showed remediation charges of £1.3bn, with more than half coming from a £600mln fraud case at its Halifax Bank of Scotland (HBOS) Reading branch paid in the fourth quarter of 2021.

Other charges came from a £91 million regulatory fine relating to the past communication of historical home insurance renewals and redress and operational costs in respect of litigation and other ongoing legacy programmes.

“We continue to support the independent Foskett Panel re-review and Dame Linda Dobbs’ independent review process as we work to bring this matter to a conclusion,” the bank said in its results announcement.

The costly HBOS payout relates to a pre-financial crash scandal between 2003 and 2007 which saw six bankers and advisers take millions of pounds from struggling business customers to spend on holidays, escorts and luxury items like watches.

The scandal engulfed 200 businesses with losses estimated at £1bn.

In July, an independent review by Sir David Foskett indicated victims were due much more than Lloyd’s initial compensation, with the bank previously paying out a relatively paltry £100mln.

New CEO Charlie Nunn, appointed in August, faced the fraud headache in the midst of a US$4bn strategy update.

“Accelerating top line growth for a large bank such as Lloyds is never easy and we suspect the market will be sceptical of delivery here, while taking the additional costs to achieve on the chin,” said UBS.

“Much will depend on how convincing Mr Nunn can be in the analyst presentation later this morning.”

While remediation caused the bank to miss analysts’ profit expectations, the company still announced a £2bn share buyback and a dividend of 1.33p per share, while upgrading profitability goals for 2022.

Lloyds joined other big banks in reaping the benefits of £1.2bn reserves to deal with Covid loan losses, which were largely avoided.