Market Eyeing US Lawmakers And Any Action On The Budget 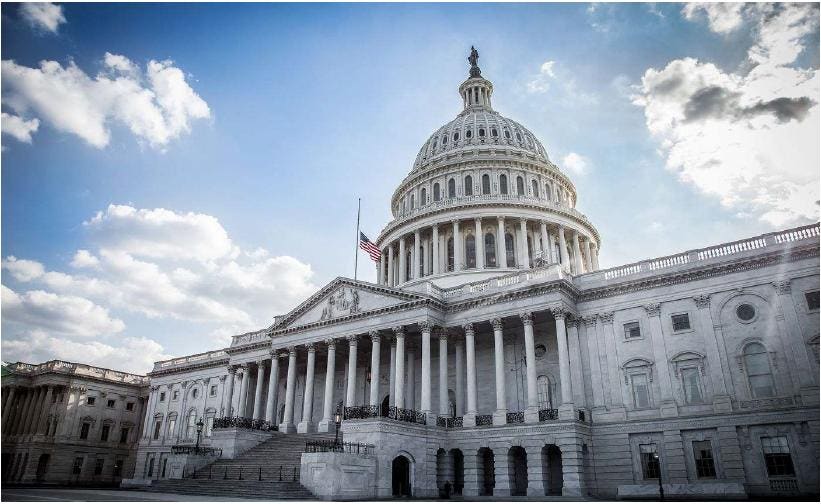 0 7
Share
Getty Images Getty Images Key Takeaways: Treasury yields near three-month highs as central banks sound more hawkish “Cyclical” sectors led comeback last week, in focus again Monday Lots of data ahead this week, including inflation and manufacturing updates There’s a mixed tone early after an overnight rally flagged amid political turmoil in Washington, D.C. and concerns about more supply chain challenges. The coming decisions around the budget, debt ceiling and other issues on Capitol Hill really appear to be the focus this week in a big way. Arguably, the sooner things get done there, the better for the market. Uncertainty around all this could be part of the reason stock index futures lost ground as the overnight session moved along after initially being higher. Lawmakers might have a government shutdown on their hands unless they can agree to fund the government after its fiscal year ends on Thursday. The discussions on t
Subscribe or log in to read the rest of this content.
EvergrandeFedGoldman SachsJerome Powellu.s.
0 7
Share FacebookGoogle+Email

An upside surprise for stocks is brewing as historical trends show the S&P 500 is on track to buck analysts’ gloomy forecasts, DataTrek says

This key stock-market indicator has switched to a ‘buy’ signal