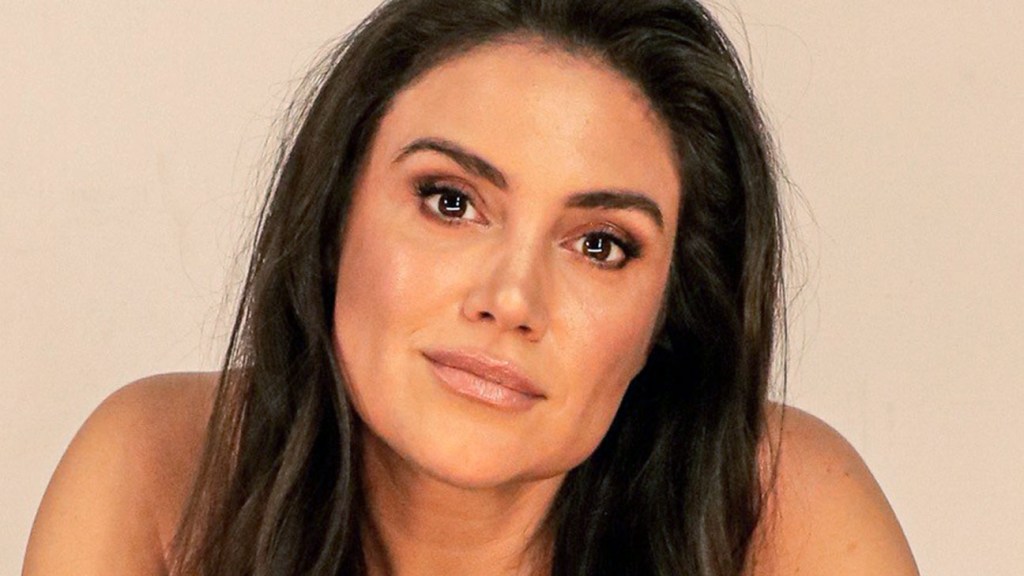 Muñoz has signed an overall deal with the producing arm of the Disney-owned cable outlet. Under the pact she’ll develop content via her newly formed Apogee Films, Inc. while continuing to work on Mayans MC, where she was recentlly promoted to co-EP.

“Debra has emerged as one of the brightest writers and producers in the industry and FX was fortunate to have her on the writing staff of Mayans MC since its inception,” said Nick Grad, president original programming at FX. “We look forward to collaborating with her for new projects that draw on her enormous talents.”

A first generation Mexican American and L.A. native, Muñoz worked in film development at the start of her career before transitioning to TV. She worked on the first two seasons of HBO’s Westworld before joining the writing staff of Sons of Anarchy spinoff Mayans MC in 2018. She became a producer on season three, which aired earlier this year, and will be a co-exec producer on the show’s fourth season.

Muñoz was also named to the 2019 Black List for her feature script Refuge, about a brother and sister navigating the perils of both man and nature through Central America to find safety in the United States. She is repped by Grandview and Gang Tyre.