Maybe we should be talking more about the Trump coup memo 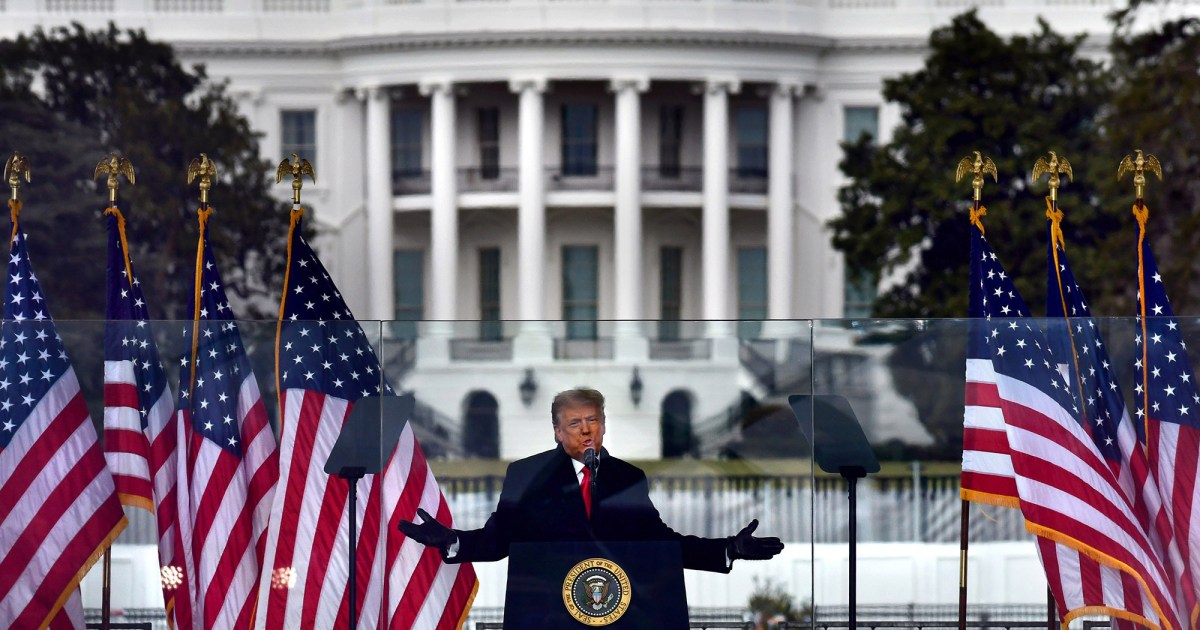 0 6
Share
Trump's rally on Jan. 6, 2021Carol Guzy/ZUMA Fight disinformation. Get a daily recap of the facts that matter. Sign up for the free Mother Jones newsletter.There was big news this week on what is known ominously and euphemistically as “the democracy beat,” and like all such news, it was bad. On Tuesday, CNN published a two-page memo written by a lawyer for then-President Donald Trump’s re-election campaign during the run-up to the January 6 certification of the Electoral College results. In six concise bullet-points, the memo outlined a process by which Vice President Mike Pence could use his powers on January 6 to throw out the electors from seven states that President Joe Biden won in the 2020 election. The plan counted on Republicans in those states to submit competing sets of electors, based on the false and fabricated premise that Trump had somehow won those states. The memo’s author, John Eastman, is a lawyer—at the time, he was even a t
Subscribe or log in to read the rest of this content.
0 6
Share FacebookGoogle+Email

A viral TikTok accuses Zillow and its competitors of manipulating the housing market. Here’s what’s really going on