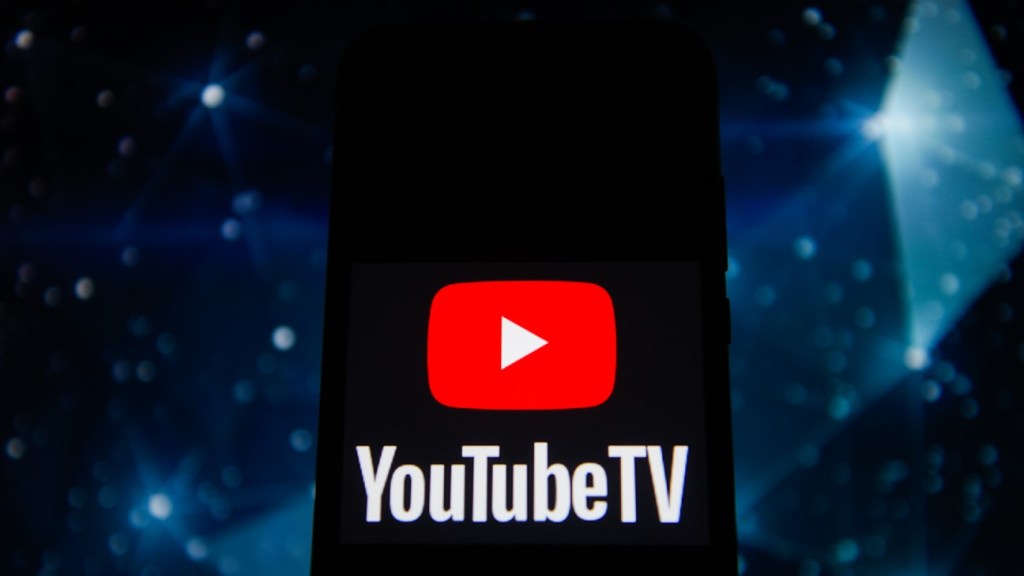 0 6
Share
NBCUniversal and YouTube TV are finalizing an agreement that will keep more than 14 NBCU channels on the Google-owned platform, a source close to the negotiations told The Hollywood Reporter on Friday. Terms of the new agreement were not immediately clear as of Friday evening. But the NBCU–YouTube TV deal was originally set to expire on Thursday at midnight after negotiations had appeared to reach an impasse. NBCU had launched a campaign over the weekend urging its viewers to pressure YouTube into agreeing to NBCU’s contract terms; YouTube, meanwhile, said NBCU was not willing to offer contract protections to ensure Google did not pay more than other services of a similar size. YouTube also opposed requests that Peacock, NBCU’s streaming service, be included in a bundle with YouTube TV, which would have required users to download and use the Peacock app separately and pay higher subscription costs for the same content. Though the negotiations took on
Subscribe or log in to read the rest of this content.
0 6
Share FacebookGoogle+Email