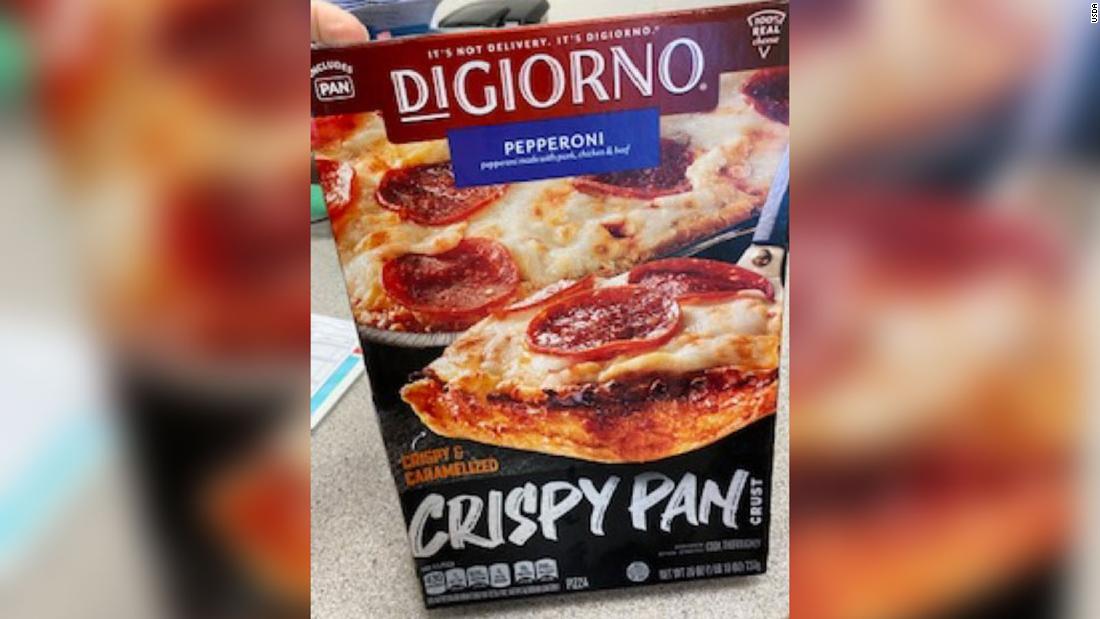 0 6
Share
Nestlé USA, which owns the frozen pizza brand, has recalled a batch of 26-ounce boxes labeled DiGiorno Crispy Pan Crust Pepperoni Pizzas because they actually contain Three Meat Crispy Pan Crust Pizza. The three meat pizza includes soy protein — it's in the beef topping and sausage crumbles — and can be harmful to people with soy allergies. The company said it became aware of the issue after it was contacted by a consumer. The affected boxes have the manufacturing date June 30, 2021, and a "best by" date of March 2022. The batch code on the items is 1181510721. The recall affects 27,872 pounds of pizza, according to the US Department of Agriculture. These products were shipped out to distribution centers and retailers across the country, the USDA noted. The agency and Nestlé both recommended that people who bought the affected pizzas throw them out or return them. Nestlé said that if you're not allergic to soy, it should be safe to eat the pizzas. Source link
Subscribe or log in to read the rest of this content.
000 pounds of frozen DiGiorno pepperoni pizza - CNNBusinessNestlé recalls over 27
0 6
Share FacebookGoogle+Email

U.S., EU to discuss global trade and tech cooperation as they seek to counter China