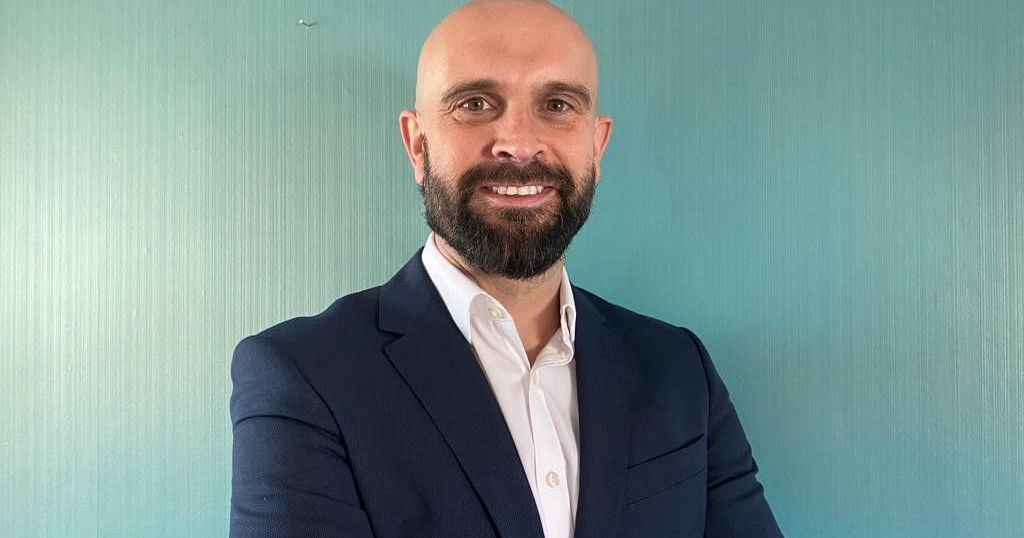 
News events have a significant impact on the forex market, with newsflow being one of the driving forces that determine forex market fluctuations. Notable events surrounding economic data, political developments, and geopolitical occurrences can greatly influence trading decisions and the outlook that traders have for the various markets – all of which dictate how markets are priced.

Perry suggests that while news events can create short-term market volatility, they can also generate long-lasting market trend shifts and that even the simplest of surprises in economic data, be they positive or negative, can result in significant currency pricing fluctuations.

“These can last for a few minutes or even hours before the impact of the next news event shifts the market on a different trajectory,” adds Perry. “However, extraordinary changes in monetary policy or government positions such as the UK’s vote to leave the European Union can result in longer-lasting moves.”

Many short-term traders utilise strategies that rely on the impact of newsflow, making their money using scalping – a strategy that involves holding trades for short periods of time and quick decision making – or day trading strategies based on economic market price jolts.

“Keeping up-to-date with the latest news is imperative for these traders, and they look for anything that will give them the edge, with economic calendars, news wires like Bloomberg and Reuters, and squawk box services being instrumental in their trading arsenal,” notes Perry.

He compares trading without keeping abreast of the news to driving a car blindfolded and not knowing what lies ahead. It can mean that traders could be gambling with their profits or losses depending on the result of unexpected news or data announcements. Remaining in the know with what’s going on in the world allows traders to adjust their trades, and positions, accordingly.

It is important to note that it is not just forex markets, but other asset classes as well, that can be impacted by news events. Stock markets in particular are privy to changes as a result of government fiscal and central bank monetary policies.

“Key macro events will impact stock markets as a whole, however, traders should also be aware that industry and stock-specific news, such as corporate announcements, can lead to market shifts,” says Perry. “Anything that changes the perception of a company’s profitability, coupled with buying pressure, will affect prices.”

News and markets are time-sensitive, and the same sentiment can be said for traders. This is why technology is becoming an increasingly important tool for traders, with apps like news and data alerts via their mobile phones being instrumental in their ever-expanding toolkits.

“While traders need to be aware of the various factors that can impact their specific markets at the touch of a button, their brokers can also play an integral part by allowing them access to virtual private servers –  greatly reducing their latency speeds for trade execution,” concludes Perry.

Distributed by APO Group on behalf of INFINOX Capital. 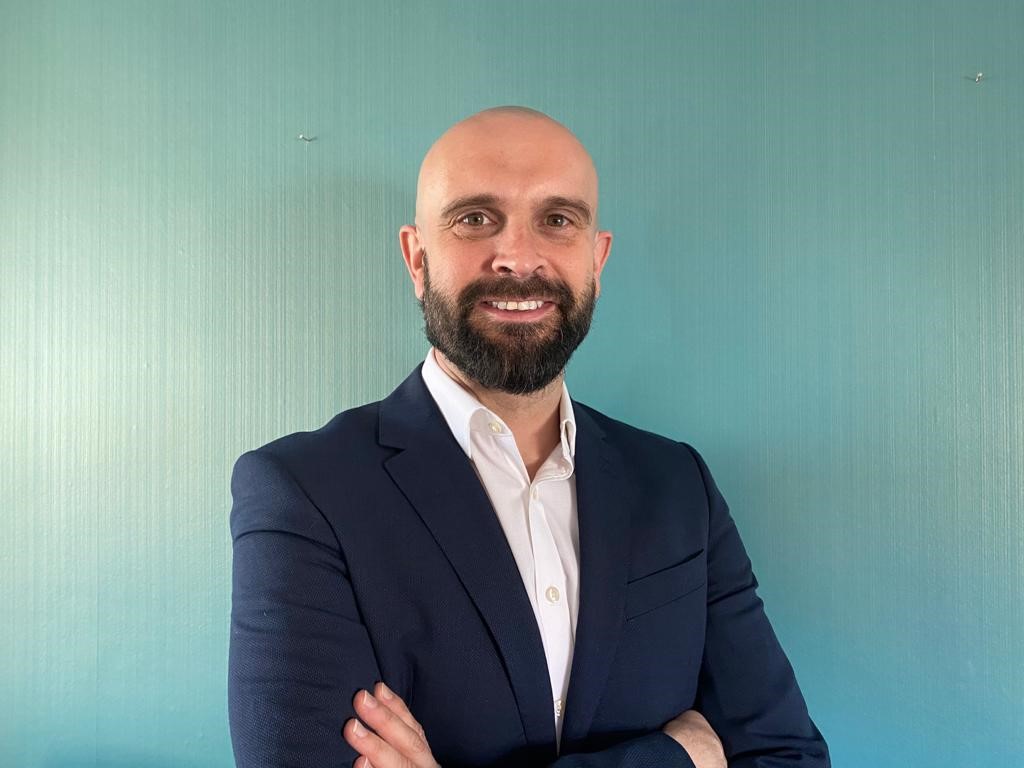 Africanews provides content from APO Group as a service to its readers, but does not edit the articles it
publishes.

Plus500 profits drop as trading returns to more normal levels