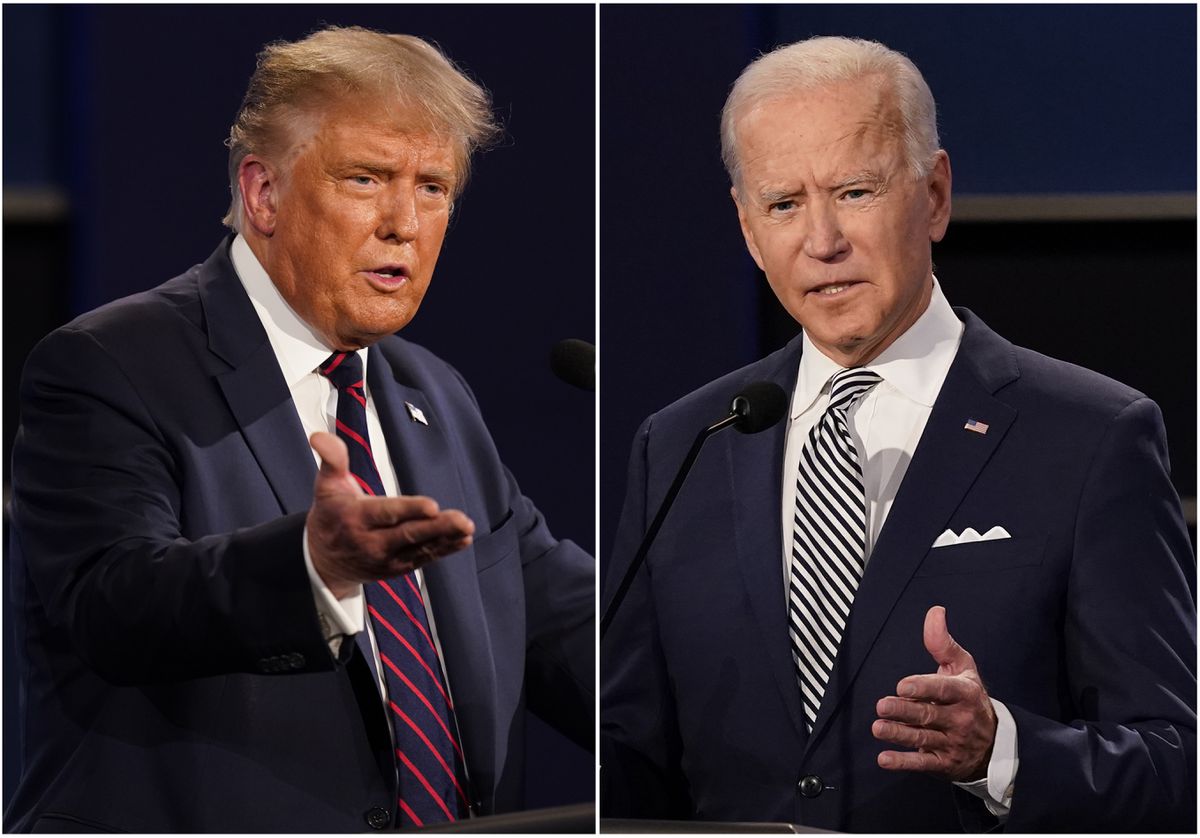 
That’s why, as a liberal Democrat who voted for Hillary Clinton, I opposed President Trump’s impeachment. It was based on accusations — “abuse of power” and “obstruction of Congress” — that did not satisfy the constitutional criteria of “treason, bribery or other high crimes and misdemeanors.” Had Hillary Clinton been elected and impeached on those grounds, I would have defended her as well. Indeed, I predicted back then that the unconstitutional partisan weaponization of impeachment by the Democrats would be turned against the next Democratic president. And now it has — by hypocritical Republicans who opposed impeaching Trump on similarly unconstitutional grounds.

YYY: Strong 8.3% Dividend Yield, But Better CEF Fund Of Funds Out There (NYSEARCA:YYY)

MSNBC host Joy Reid admits she was ‘hesitant’ of COVID vaccine under Trump, pushes it…

Milley: Calls to China were ‘perfectly’ within scope of job