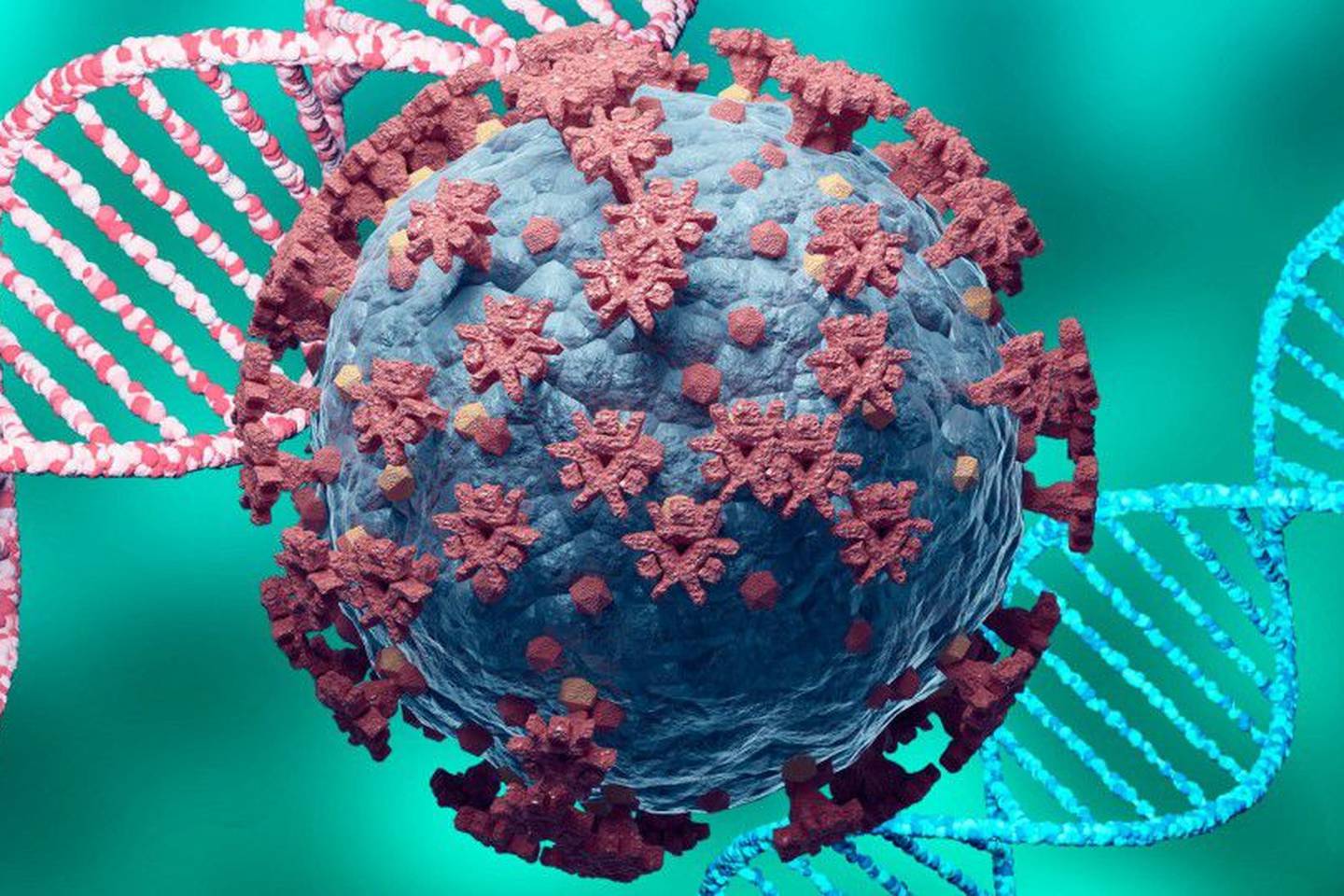 
The Ohio Department of Health has launched a COVID-19 variant dashboard that shows the prevalence of the different variants in Ohio cases.

The most recent collection date for the two-week period ending on Sept. 11 showed about 74 percent of the cases tested were the Delta variant and the other 26 percent were not classified as a variant of concern or interest. The previous UK, or Alpha, variant accounts for less than one percent of Ohio’s cases in the most recent data.

According to ODH, it is common for viruses to constantly change their genetic code through mutation.

“There is evidence that variants of concern are more contagious, cause more severe disease, and reduce the effectiveness of treatments or vaccines,” ODH said. “Scientists use genomic sequencing, which looks at the genetic code of the virus, to identify a virus’s genetic code and determine which variants are present in Ohio.”

The recent data shows a 16 percent drop in the prevalence of the Delta variant in the state. For the two-week period ending on Aug. 28, nearly 91 percent of the cases sequenced were the Delta variant, according to ODH. At its peak, Delta accounted for more than 93 percent of the cases collected the two-week period ending on Aug. 14.

The Delta variant, which originated in India last October, was labeled a variant of concern by the World Health Organization in May.

Currently, the WHO is monitoring two variants of interest that originated in South American countries, Mu and Lambda. A variant of interest is a step below variant of concern.

ODH said the sequencing that determines whether a COVID-19 case is a variant can only be done on a portion of COVID-19 tests across the state.

“To be sequenced, there must be enough sample remaining from a positive PCR COVID-19 test, and the sample must contain a high enough viral load,” ODH said.

The results from the variant testing may lag by three to four weeks from the date the sample was collected during the original COVID-19 test.