Opinion: 3 ways to take stress and anxiety out of buying a new home 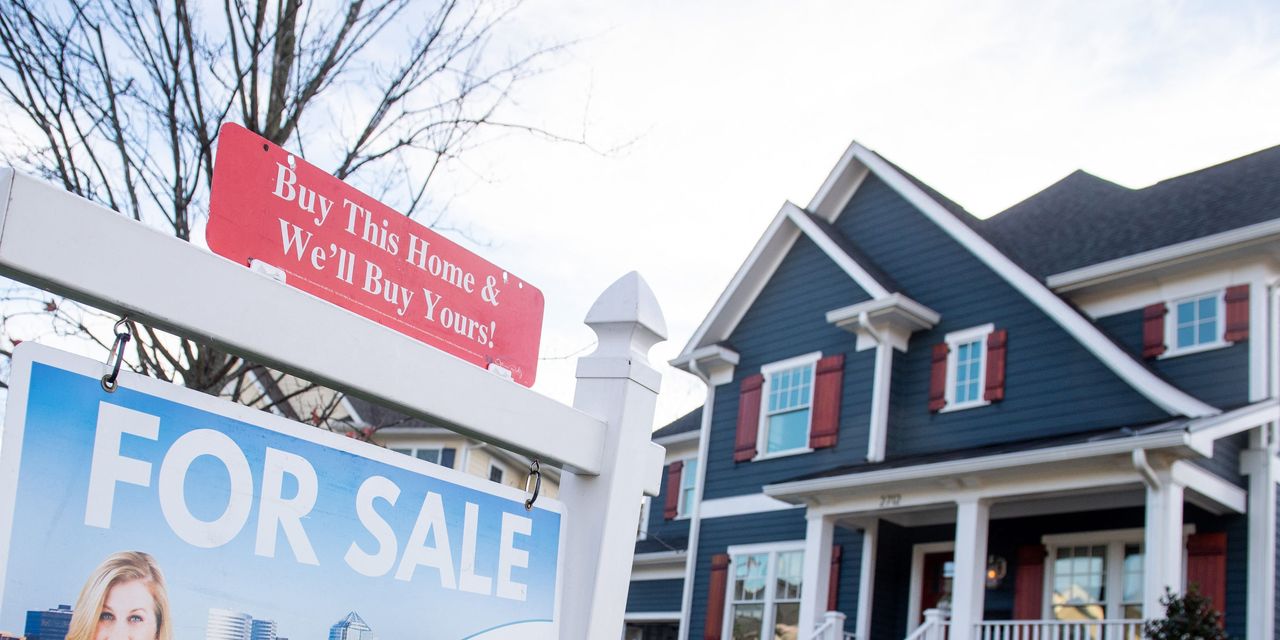 
House shopping can be a stressful and emotional process. You may have a list of things you want to see in a home and plenty of anxiety about falling short. There’s also the psychological aspect of impulsivity: Wanting something and taking action without thinking things through first is always risky.

In fact, many financial decisions, including purchasing a home, can be partly explained by behavioral economics — the study of how and why people make decisions using both conscious and subconscious techniques.

For example, when behavioral economist Dan Ariely and his wife were shopping for a home, they were perplexed with how to determine the true value of house. Ariely observed: “We don’t know how to translate the pleasure we expect to get from it to the amount we are willing to pay for it…This ordeal is clearly not a rational decision-making process.”

1. Recency bias: When making a purchase, our minds automatically go to the near-term costs and benefits of a purchase. It’s our mind’s way of telling us that something worthwhile happened yesterday, so we go for it. This so-called recency effect is a cognitive bias in which people fail to notice recent price changes. It can be particularly troublesome for home buyers because they will often only look at what prices have done recently, instead of adjusting their figures for inflation.

Consider how this affected home buyers in the early 2000s when the housing market was booming. Many people bought and sold homes at inflated prices. Home values shot up as production lagged far behind surging demand. This imbalance created the housing bubble that burst in 2007. By looking only at recent price trends, home buyers may make unfortunate, emotional decisions. Taking history into account can lead to a more judicious choice.

2. Jumping on the bandwagon: The “bandwagon effect” is a phenomenon in which people tend to follow the lead of others. This can be beneficial, such as helping others by providing financial support when they are in need.

When you hear about a new listing for a home, there’s a good chance that a portion of buyers will be drawn there based on previous purchase activity. Whether it’s viewed from a bottom-up approach where multiple people bid on the same property, or a top-down approach where brokers coordinate buys across multiple states, the outcome is no different: Listing prices go up while asking prices stay the same.

Buying a home is a personal decision with long-term consequences. So it’s important to recognize the bandwagon trigger at work. What is everyone saying about a particular property? Are you buying a home because of what they’re saying, or is it something you truly want to do?

In the residential real estate market, confirmation bias has led to inexperienced homebuyers being more likely to choose properties they know little about (agreeing with what a realtor said about the property), or properties that look nice from the outside but don’t fulfill their needs inside.

Confirmation bias is why we’re so susceptible to buying houses based on what others say about them online or what other people say about them in person. When it comes to buying a home, people often provide an impressive array of information, and it’s hard to work out what is accurate, so we often agree with content that we already believe.

When you’re buying a house, consider whether any of these three triggers are playing a role in your decision process. By being aware of our biases, we can ultimately overcome them.

Sanjiv Das is the CEO of Caliber Home Loans.

More: Mortgage forbearance is about to end for millions of Americans. Here’s why that’s good news for home buyers