Opinion: ‘Facebook connections have become all the more meaningful to me during the pandemic’ 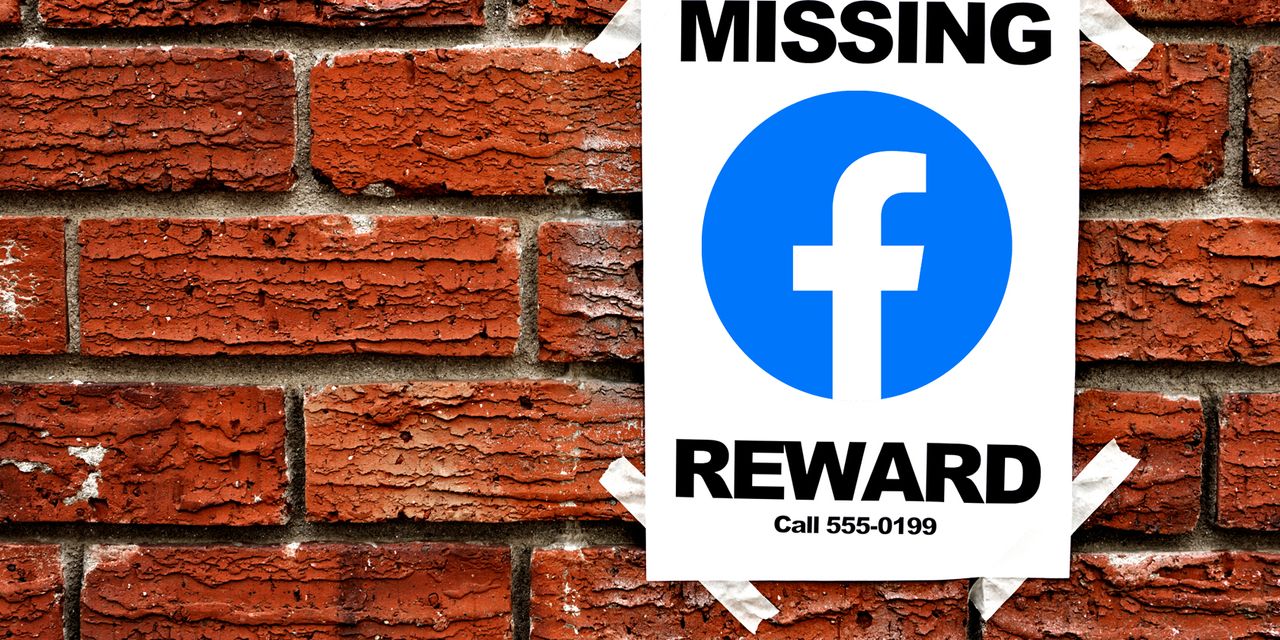 went down on Monday, I found myself wanting to complain to the world about how the outage was disrupting my normal daily routine. But then I realized the most likely place I’d share such a thought was on…Facebook.

Indeed, it was a realization both bittersweet and ironic. As much as we like to complain about Facebook — and as much as the social-media platform has come under fire of late, particularly in light of a Wall Street Journal investigation, for placing profits above safety — the fact remains it’s become an indispensable part of our world.

Admittedly, Mark Zuckerberg created an often unruly beast that can play to our worst social instincts. And some might say he’s not done enough to tame it — if anything, the argument being made is that he knowingly let the beast run wild. Facebook is a profit machine that turns our dependency on it into a potent, marketable commodity, as it puts its advertisers’ goods and services constantly in front of our eyeballs.

But Zuckerberg also created a tool for communication and connection almost without equal in the modern world.

I suspect I’m like a lot of Facebook users, particularly those of us in the Boomer-Gen X cohort who are the platform’s prime audience. I go to the site multiple times a day for any number of reasons.

Part of my Facebook habit is work-related: As a journalist, I find ideas for stories just by scrolling through what people are talking about. And I’ll make connections to people — often through a simple Facebook search — who figure into those stories. But I suspect I’m no different than many non-journalists — or for that matter, many companies and other entities, small and large: There’s no denying Facebook is a powerful way to reach people, whether it’s to sell them a T-shirt or a presidential candidate.

But for me, Facebook is primarily about the social connection. It’s how I learn of friends’ birthdays, how I reconnect with lost relatives, how I hear about the silly and sad moments that mark the lives of so many people I know. Just before Facebook went down on Monday, I was commenting to a chef buddy who was selling the equipment from his recently shuttered barbecue restaurant. I was thinking about the amazing run he had and I was subtly encouraging him to open another place. In a word, I was trying to be a friend.

Here’s the thing: I had been out of touch with this guy — we went to high school together — but largely found him again through Facebook. And so did many of my other classmates, who actually used his place to host reunions. These are the connections we humans cherish — and they are made possible time and time again through social media.

They are also the connections that have become all the more meaningful to me during the pandemic, when a desk in my bedroom has taken the place of what was once a bustling office environment and when face-to-face meetings with friends have become more challenging to arrange. In the past year-and-a-half, I relied on Facebook for a kind of social existence that was often impossible to have otherwise. That’s quickly changing in the post-vaccination era, but it’s hard to understate what the platform provided.

It’s also hard to understate the dark side of the platform — how it has resulted in everything from unchecked bullying to dissemination of rumors and false news. Countless studies have shown how Facebook and other social-media outlets negatively affect everything from our sleep patterns to our sense of self-worth. The Journal investigation took a hard look at these issues, charging that Facebook ignored problems that it knew existed.

Facebook, which also owns the Instagram platform, has called the allegations in the Journal’s investigation “mischaracterizations.” For example, its global head of safety recently told a Senate hearing that “more teen girls find Instagram helpful than not.”

Ultimately, we can still tackle the problem ourselves. It’s perhaps no surprise that some suggest the healthiest way to approach Facebook and other social networks is to reduce the time we spend on them — do an occasional detox or simply cut back our daily usage.

And perhaps that’s what the six-hour Facebook outage showed us — we can appreciate the platform, but we can also take a break from it. I know people who are already saying they were relieved to regain a sense of what life was like without social media.

Of course, they were making these comments on…Facebook.

Ana Navarro Unleashes On Stephanie Grisham And Her ‘Late-Developing Conscience’