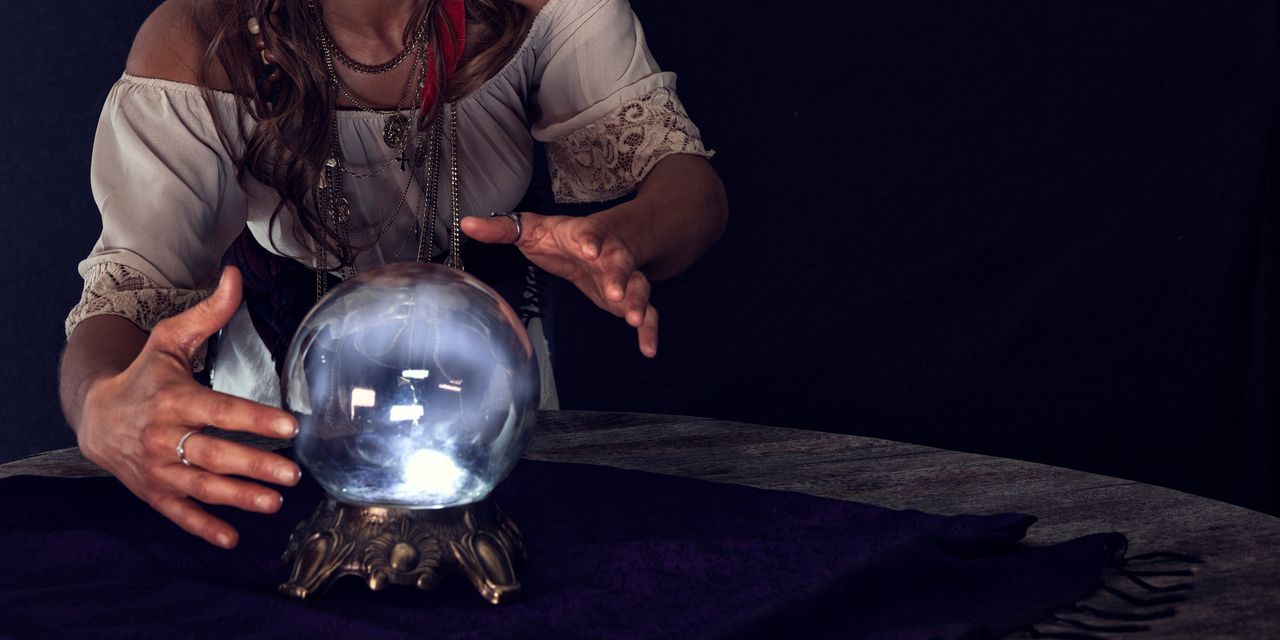 
Monthly Social Security benefit checks will likely increase next year by the most they have in 40 years.

Many retirees are welcoming this news, as they have been complaining for years that Social Security’s annual cost of living adjustments have been too small. The COLA that went into effect in January of this year, for example, was just 1.3%.

Their reaction betrays a fundamental misunderstanding about what the COLA represents, however. Economists refer to this misunderstanding as “inflation illusion” or “money illusion,” and it leads to no end of confusion.

That’s because the Social Security COLA—in theory—leaves you neither no better nor no worse off than you were before. When inflation is high, you need a bigger COLA to make you whole again. In that event you’re no richer than you would have been in a low-inflation environment with a correspondingly low COLA.

To be sure, we don’t yet know for sure what the Social Security COLA will be for 2022, since it is based on the 12-month inflation rate through the 3rd quarter of this year. That means the precise COLA won’t be known until the September inflation numbers are released, which is scheduled for Oct. 13. But Alicia Munnell, director for the Center for Retirement Research at Boston College, estimates it will be 6%. If so, the COLA will be the highest since 1982’s 7.4%.

In theory, therefore, there’s no reason why the bigger COLA this year should make you any happier than last year’s much smaller COLA.

Theory and practice don’t always coincide, of course. In practice, the COLA can leave you worse off than before if the inflation measure on which the COLA is based is flawed. Though a full treatment of the pros and cons of different inflation measures is beyond the scope of this column, here’s a quick review of a few of the leading candidates for what Social Security might use:

• CPI-W. This is the version that the Social Security Administration, by law, is required to use currently. It is known formally as the “Consumer Price Index for All Urban Wage Earners and Clerical Workers” (CPI-W), and it is slightly different than the headline CPI number you see reported each month, which technically is the “Consumer Price Index for All Urban Consumers” (CPI-U). Over the last couple of decades, the CPI-W has risen at a slightly higher pace than the CPI-U—by just 0.1 of an annualized percentage point.

• CPI-E. This stands for “Consumer Price Index for The Elderly,” and the SSA calculates it by taking into account the different spending habits of the typical elderly person. Over the last four decades, the CPI-E has appreciated at a 0.2 annualized percentage point faster pace than CPI-W. Though many in Congress have introduced legislation requiring the SSA to set the COLA using the CPI-E, Munnell for one argues it may not be worth the trouble. That’s because most of the historical difference between the CPI-E and the CPI-W traces to the prior through 2002; since then, she notes, there has been virtually no difference.

• Covid-CPI. As I noted a year ago, some believe that the COVID-19 pandemic has made the CPI-U and CPI-W particularly poor reflections of true inflation. One who makes this argument is Alberto Cavallo, a Harvard Business School professor, who a year ago calculated that true inflation was running 0.6 percentage point higher than reported. This year, however, the difference is running the other way: Over the most recent trailing 12-month period, his Covid-CPI has run 0.6 of a percentage point lower than the CPI.

This may not be big enough to worry about, given that there are many other retirement financing issues that make a much bigger difference.

When will Social Security run out of money?

One such bigger issue that’s in the news this week is the latest report from the chief actuary of the Social Security Administration on the solvency of the Social Security trust funds. As has been widely reported, this latest report estimates that the two main trust funds (Old-Age and Survivors Insurance—OASI—and Disability Insurance—DI) will together be unable to pay out 100% of benefits starting in 2034—a year earlier than projected a year ago.

You may wonder how to square that finding with my analysis, just one week ago, that reported good news on the Social Security financing front. There are two reasons:

• It’s not entirely correct to say that the chief actuary is reporting that the Social Security trust funds will run out of money earlier than previously thought. In updates both last summer and last fall, the chief actuary had already indicated that the combined OASI and DI trust funds would be depleted by 2034. His new report this week merely reaffirms that estimate. And that’s good news because it means, after nearly a year of additional analysis, some of the more nightmarish scenarios about Social Security financing haven’t come to pass.
• I based my “good news” assessment on a report from actuaries from the Congressional Budget Office, who calculated that the OAS trust fund would run out of money in 2032—instead of 2031 as previously thought. In his latest report, the Chief Actuary is estimating that this trust fund in particular will not be depleted until 2033, which is a year later than the CBO is estimating. That also is good news.

Mark Hulbert is a regular contributor to MarketWatch. His Hulbert Ratings tracks investment newsletters that pay a flat fee to be audited. He can be reached at mark@hulbertratings.com.