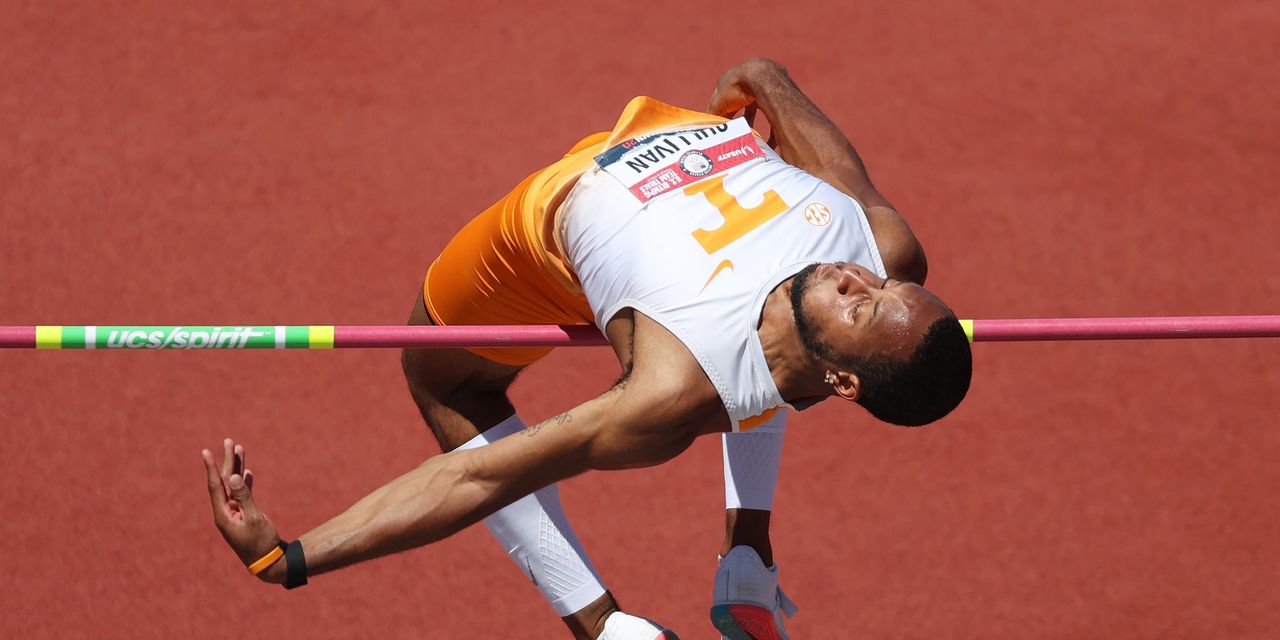 
On Oct. 4, the stock that used to trade with the ticker CREE began trading as WOLF
WOLF,
,
reflecting the company’s name change from Cree to Wolfspeed.

Shares of Wolfspeed jumped 1.2% on a day when the Nasdaq Composite index
COMP,

dropped 2.1% — a margin of outperformance of 3.3 percentage points.

Is it coincidental that Wolfspeed stock outperformed the market on the day it started trading under the new ticker? Perhaps not.

Many companies over the years have changed their names, and many have outperformed the market in the days immediately after doing so. Unfortunately, according to the consensus of academic studies I read, a company’s name change does not on average improve its stock performance over the longer term — and may actually hurt it.

In the case of Wolfspeed, the name change completes that company’s several-year process of shifting from being primarily an LED lighting company and becoming a semiconductor company. The question is not whether it was a good idea for the company to bet its future on semiconductors instead of LED lighting. The question is whether, given that Wolfspeed has already shifted towards semiconductors, its stock will perform better with the ticker WOLF than CREE. (An email to Wolfspeed’s media relations office requesting comment was not immediately answered.)

If the stock market were completely rational, then a name and ticker change would have no effect on the share price. That’s because the changes are merely cosmetic, having no impact on a company’s profitability. If the change does affect stock performance, it must be evidence of investor sentiment rather than fundamentals. That’s just what many studies have found.

One channel through which a name or ticker change can impact performance traces to investors’ preference for cute or salient names and tickers. In an interview, Michael Cooper, a finance professor at the University of Utah, pointed out that “CREE,” in and of itself, carries no meaning. “WOLF,” in contrast, is instantly recognizable, and moreover carries many positive associations for qualities that investors might like to see in their companies. For example, characteristics the dictionary lists for “wolf” include predatory, rapacious, and fierce.

Cooper referred to a study that appeared several years ago which found companies with “familiar and likeable” names and tickers “trade at significant premiums” relative to companies with unfamiliar or unlikable names.

Another channel through which name changes can impact performance is by tapping into investor euphoria about a particular theme or technology. It’s less clear that this channel is relevant to Wolfspeed’s name and ticker change, though it may still play a role, given investor excitement with the semiconductor technology.

A longer-ago illustration came in the go-go years of the late 1990s, during the runup phase of the internet bubble. A study co-authored by Cooper found that companies that changed their names to include “dot com” outperformed the market by 74% over the 10 days surrounding the name change announcement.

Just the reverse of the “dot-com effect” occurred during the deflation of the internet bubble — when any association with the internet was a liability. Sure enough, researchers found evidence of a “dot-com deletion” effect. During that period, companies removing any reference to the internet or “dot com” in their names outperformed by the market, on average, by 64% during the 60 days surrounding the announcement of the change.

Fewer academic studies have assessed the long-term impact of corporate name changes. But evidence collected by those studies suggests that it’s either neutral or negative.

One study, which focused on all UK-listed companies that changed their names at any point between 1987 and 2002, found that on average 36 months after the name-change announcement, these stocks lagged the overall market.

Another study focused on name changes among Hong Kong-listed companies between 1999 and 2008. It found “no long-term [36-month] relationship [of name changes] with stock price… performance.”

The bottom line? Shares of the company now called Wolfspeed may indeed outperform the market. Yet that won’t be because of its new name or ticker, but because its business grows faster and is more profitable than the rest of the market.

Mark Hulbert is a regular contributor to MarketWatch. His Hulbert Ratings tracks investment newsletters that pay a flat fee to be audited. He can be reached at mark@hulbertratings.com

Also read: Buy the dip has failed. Here’s what investors need to do next, says Morgan Stanley.

Likes out: Facebook blackout sparks ideas for Web 3.0 By Cointelegraph