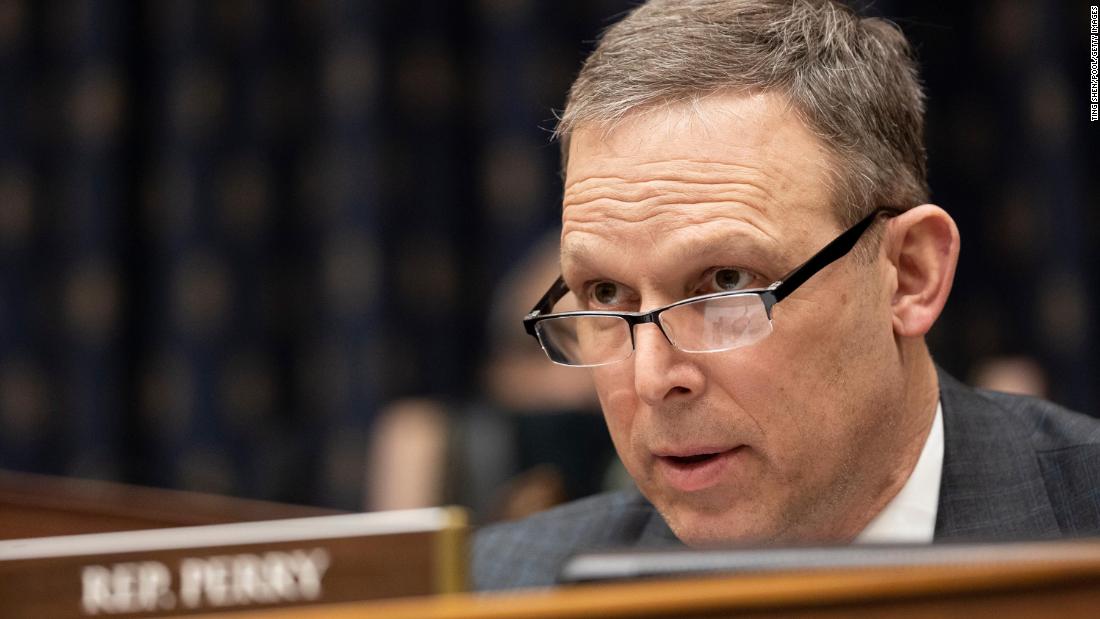 0 2
Share
Perry's role in undermining the legitimacy of Joe Biden's election victory has become increasingly clear in the months since Election Day, dividing Republicans in his Harrisburg-based district and giving Democrats hope of knocking off the five-term congressman in 2022.On December 1, Attorney General William Barr declared that the Justice Department had not found any evidence of widespread voter fraud that could change the outcome of the election. As Trump struggled to find support for his election fraud claims in the Justice Department, Perry connected Trump with Clark, the acting chief of the civil division and a Philadelphia native, according to The New York Times. Clark and Trump would later come close to ousting the acting attorney general, Jeffrey Rosen, and replacing him with Clark, according to documents and testimony from former Justice Department officials.Perry also passed along documents to the Justice Department in December that alleged there were "more votes count
Subscribe or log in to read the rest of this content.
PoliticsScott Perry: Pennsylvania congressman aided Trump effort to flip Justice Department on Big Lie - CNNPolitics
0 2
Share FacebookGoogle+Email

Opinion | The Debacle in Afghanistan