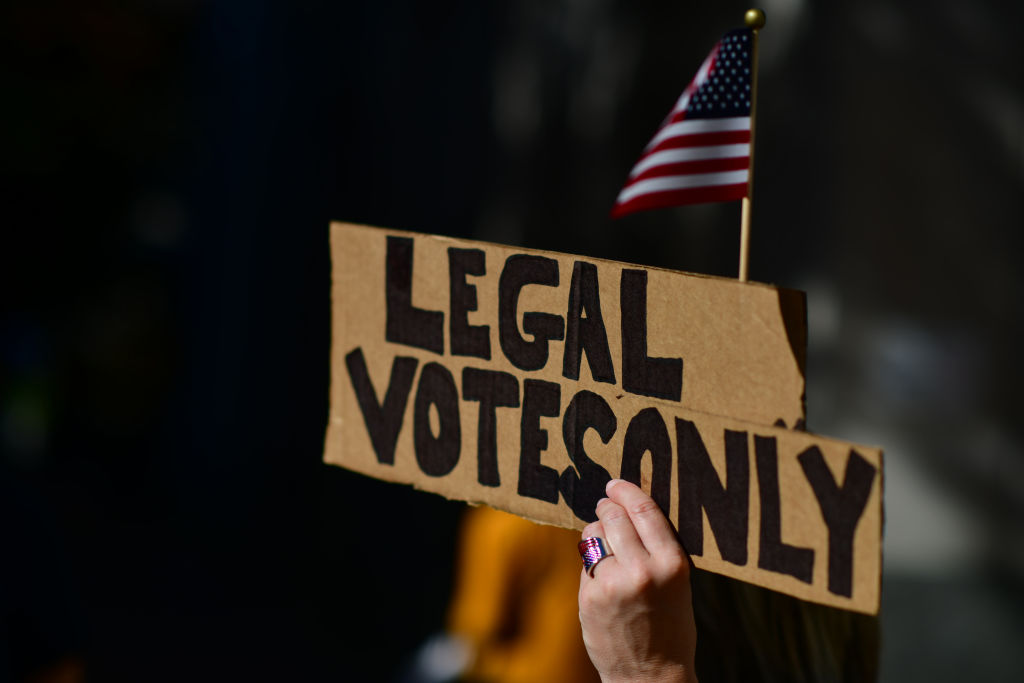 0 5
Share
Pennsylvania Republicans have doubled down on their review of the 2020 presidential election after an audit backed by former President Donald Trump in Arizona's Maricopa County reaffirmed President Joe Biden's win.Jake Corman, a Republican who serves as the Pennsylvania state Senate President Pro Tempore, called for a new review of his state's election results in August after significant pressure from Trump and supporters of the former president. Trump and his allies continue to baselessly claim that the 2020 election was "rigged" in favor of Biden, despite failing to provide evidence to substantiate the extraordinary allegation.Arizona state Senate Republicans hired Florida-based Cyber Ninjas to conduct a controversial audit in the spring. The final report released Friday showed that Biden actually gained an insignificant amount of votes while Trump received minimally less than in the official tally. Although the Arizona auditŌĆöand other reviews in states across the countryŌ
Subscribe or log in to read the rest of this content.
0 5
Share FacebookGoogle+Email

Why Bitcoin, Ethereum And Dogecoin Could Be In For A Bumpy Road Ahead | Benzinga