‘People are not bargaining chips’ – U.S. blasts China over sentencing of Canadian man in case linked to Huawei 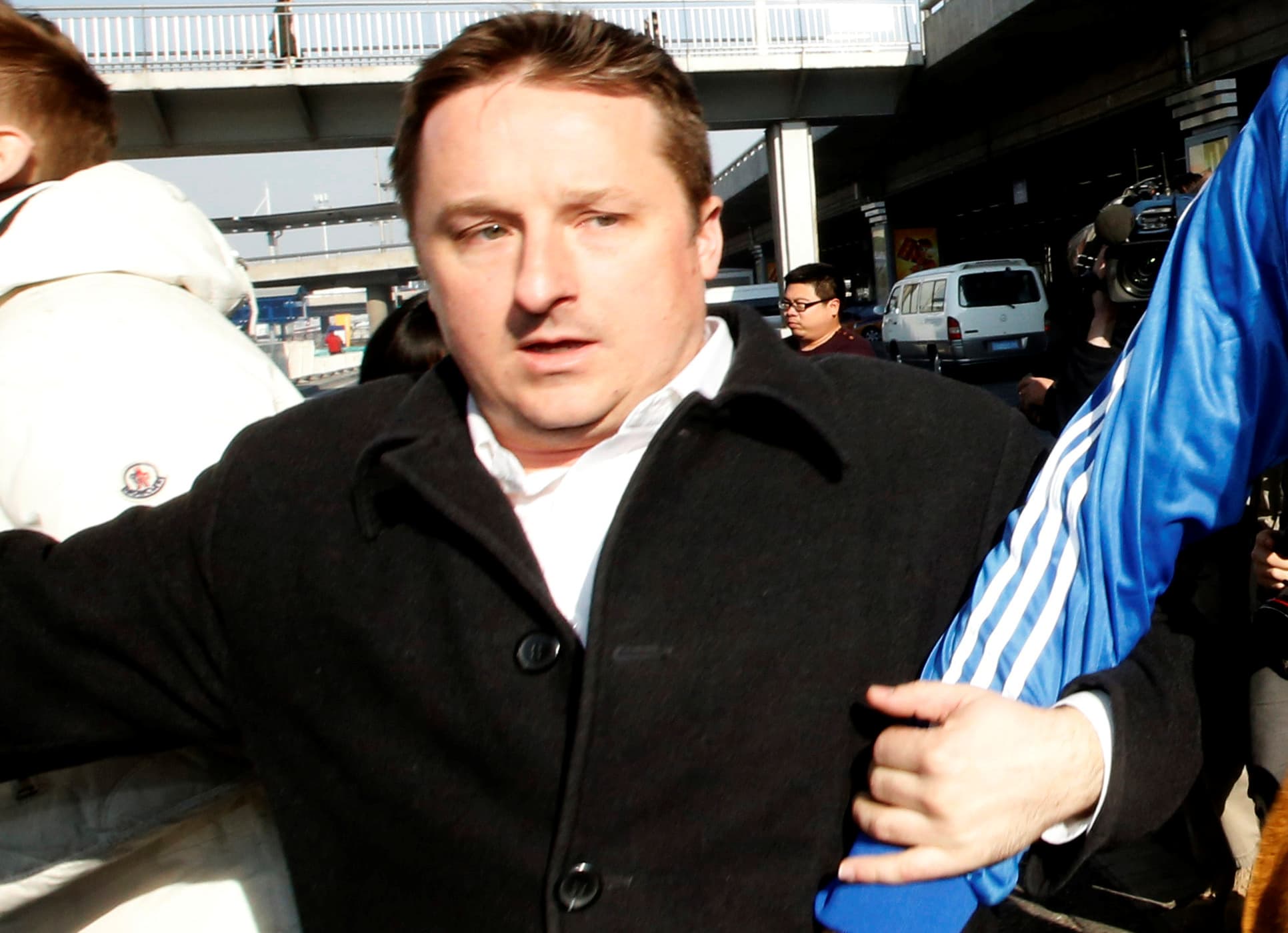 0 7
Share
Canadian businessman Michael Spavor.Kim Kyung-Hoon | ReutersWASHINGTON – The United States on Wednesday issued a sharp condemnation following a Chinese court's sentencing of Canadian businessman Michael Spavor to 11 years in prison for espionage, in a case embroiled in a wider diplomatic feud between Washington and Beijing.Secretary of State Antony Blinken slammed the proceedings against Spavor and Michael Kovrig, a former Canadian diplomat charged with espionage."We join our partners in condemning Beijing's sentencing of Canadian citizen Michael Spavor, and calling on Beijing to immediately release Michael Spavor and Michael Kovrig, both arbitrarily detained for more than two-and-a-half-years," Blinken said in a statement. "People are not bargaining chips."Chinese authorities detained both Spavor and Kovrig in late 2018, days after Canada arrested Huawei executive Meng Wanzhou at Vancouver International Airport on a warrant from the United States for reported violatio
Subscribe or log in to read the rest of this content.
business newsCanadaChinaDefensePoliticsTechnology
0 7
Share FacebookGoogle+Email