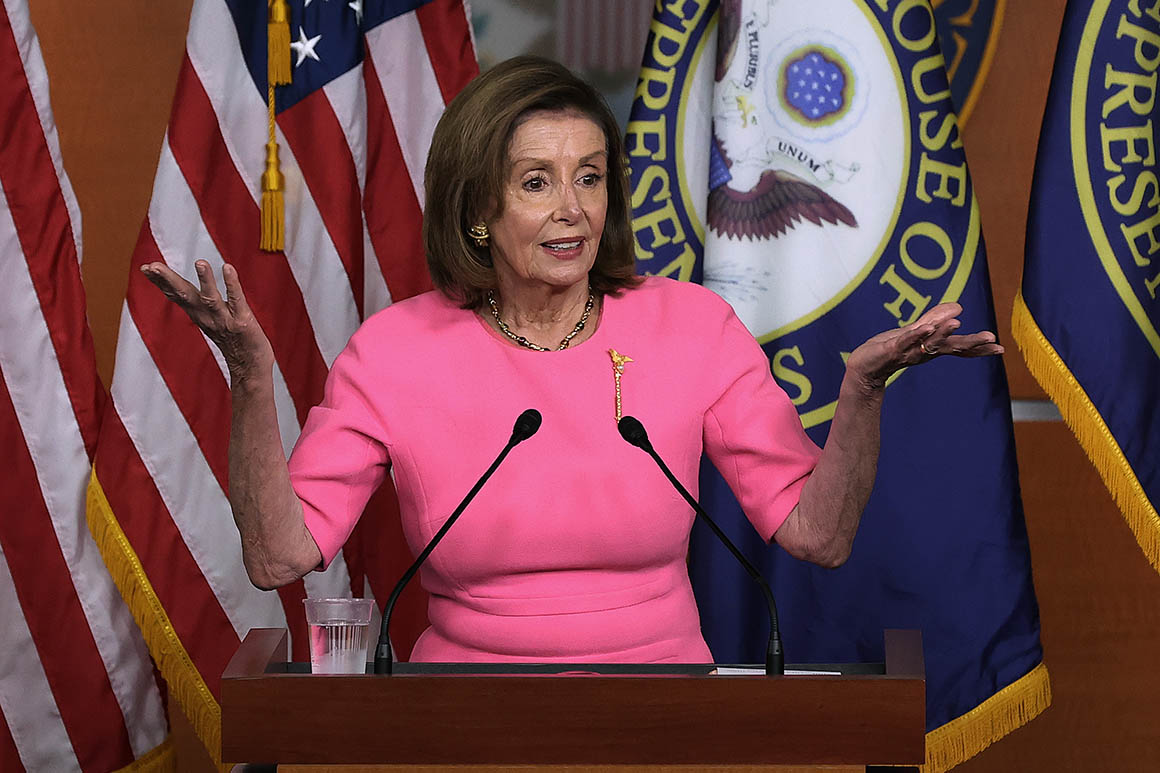 0 6
Share
Speaker Nancy Pelosi promised to bring up the BIF for a vote on Monday. But now that timeframe appears to be slipping as she aims to push through three big legislative priorities this week. | Chip Somodevilla/Getty Images “The next few days will be a time of intensity.” With those words to colleagues Saturday, House Speaker NANCY PELOSI teed up the pivotal week to come — one which will shape the trajectory of the Biden presidency, the 2022 campaign and the nation’s economy for years to come. “This week, we must pass a Continuing Resolution, Build Back Better Act and the BIF,” Pelosi wrote. Today, Pelosi added this: “I’m never bringing a bill to the floor that doesn’t have the votes,” she said on ABC’s “This Week.” So where does that leave things?Where we’re at: The continuing resolution has already passed the House, the BIF is awaiting a vote (which Pelosi had promised would be held Monday) and Saturday night, the House Budget Committ
Subscribe or log in to read the rest of this content.
0 6
Share FacebookGoogle+Email