Poll: Half of Trump voters, 41% of Biden voters support splitting up the U.S. 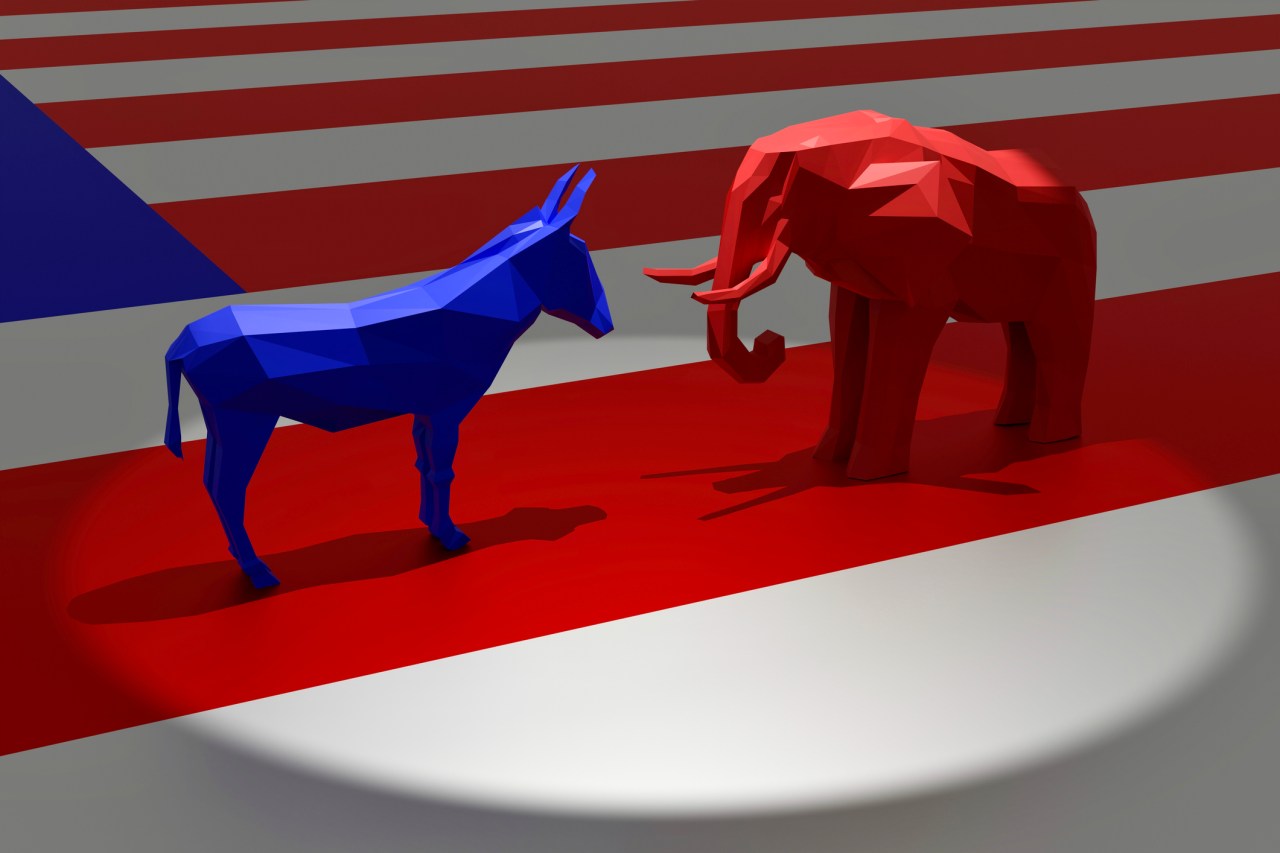 
(NEXSTAR) – More than half of Trump voters (52%) and 41% of Biden voters expressed support for cleaving the country along political lines, according to a new poll from the University of Virginia’s Center for Politics.

The UVA Center for Politics teamed up with Project Home Fire, a group working for common ground in American politics, to find out just how deep our divisions run. The poll consisted of 300 questions given to 1,001 Trump voters and 1,011 Biden voters (margin of error +/- 2.2 %).

Get the latest news, weather and breaking news alerts sent straight to your inbox! Sign up for the abc27 newsletters here!

The poll asked people to respond on a sliding scale based on how much they agreed with different statements, including, “The situation in America is such that I would favor [Blue/Red] states seceding from the union to form their own separate country.”

The responses supporting the idea of forming two new countries out of red and blue states ranged from “at least somewhat agree” to “strongly agree.”


‘Everybody is frustrated,’ Biden says as his agenda stalls

“The divide between Trump and Biden voters is deep, wide, and dangerous,” said UVA Center for Politics Director Larry J. Sabato. “The scope is unprecedented, and it will not be easily fixed.”

Results of the poll found widespread distrust in both political camps when it came to the “voters, elected officials and media sources they associated with the other side,” and roughly two in 10 Trump and Biden voters strongly agreed when it came to the idea of a president bypassing Congress or courts to “take needed actions.”

The rigid differences among this country’s political supporters are not lost on the voters themselves. A June poll from the Georgetown University Institute of Politics and Public Service found that voters saw political division as the top issue the United States faces, beating out the COVID-19 pandemic, health care, and economic issues.

Because every state is home to voters of different political persuasions, it’s not clear how secession -by-politics would work in practice, but the suggestion connotes the 1861 secession of 11 states in the South that led to the Civil War and the deaths of roughly 620,000 Americans.

The results of the latest poll are not completely without hope, however. Both groups of voters strongly supported several goals of the bipartisan infrastructure and reconciliation bills currently going through Congress, such as improving the power grid, modernizing drinking water systems, and investing in roads, bridges, and other types of “hard infrastructure.”

“In order to figure out ways to bridge these divides, we need to understand not just the divides themselves, but also understand the ways in which we can, together, move forward to reach common ground. This project helps us do both,” said Larry Schack of Project Home Fire.


Milley defends calls to Chinese at end of Trump presidency

The project’s authors say they hope their work will also identify the “compromise receptive” subgroups among Trump and Biden voters who may be able to help build bridges between the two factions.