Powell said the Fed has no plans to ban crypto. Here is what experts say may lie ahead for crypto regulation as authorities tighten their grip. 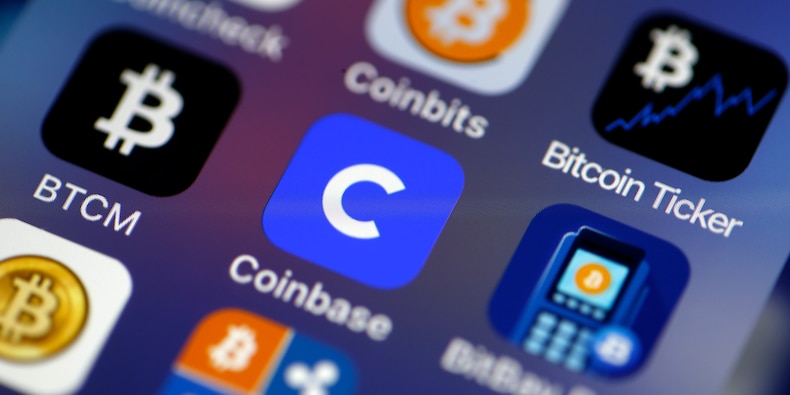 
When Federal Reserve Chair Jerome Powell said he has no intentions of banning cryptocurrency during a Congress testimony just days after China intensified its crackdown by banning all related transactions, many in the digital asset space were pleased but not surprised.

“It’s hard for me to believe that US regulators would decide that was the best course of action given the role that cryptocurrencies are playing in so many citizens’ lives,” Bobby Zagotta, US CEO of crypto exchange Bitstamp, told Insider. “I think doing that would be incredibly disruptive and it would really put the US and the economy in a compromised situation.”

A ban would also drive technological and financial innovation out of the US and into other countries, according to Charlie Silver, CEO of crypto-focused online advertising firm Permission.io.

Instead, what crypto players say they want to see two things: stakeholder engagement and regulatory clarity.

“The US is the financial center of the world – the capital flow is here,” Silver told Insider. “I’ve always been of the mindset that the US is going to regulate crypto, but with a light touch.”

Regulators, including the Securities and Exchange Commission, have been grappling with how to oversee the space. SEC Chief Gary Gensler has not been shy about criticizing digital assets, saying this month that platforms have become too large, stablecoins are equivalent to poker chips, and crypto is not a viable long-term form of private money.

But none of those sentiments are policy directives and his comments only give hints at the direction the agency could take in regulating crypto, leaving the market guessing as to what they might need to do to comply with future rules.

When it comes to engagement, Zagotta said he hopes the US regulators would have what he described as a “constructive partnership-oriented approach” wherein stakeholders come in and discuss with regulators what policies should be set in place rather than a “regulation by enforcement” one wherein regulations from decades ago are retrofitted to apply to current trends.

“We believe for true widespread adoption to happen, there have to be some rules,” Zagotta told Insider. “There’s kind of an anarchist bent to some of the crypto players where they don’t think any rules are applicable in any jurisdiction. That posture is going to slow down adoption.”

Some have already drawn the ire of the SEC. Coinbase got into a public tussle with the regulator over its crypto lending program, Lend, which would’ve allowed customers to earn 4% interest on their crypto holdings. The SEC said it would sue the crypto exchange if it launches the product. Days later, Coinbase shelved Lend.

When it comes to clarity, many just say they want direction on what will be tackled first. Possible areas of focus for regulators include accredited fundraising, insider trading, and customer verification or know-your-customer (KYC) processes, Silver added.

If authorities really want to rein in the industry, they could focus initial efforts on more onerous taxation provisions, said Dean Steinbeck, general counsel and COO at blockchain firm Horizen Labs. This would involve closing an advantageous tax loophole, treating crypto more like stocks. Congress is considering this now.

Still, there is some hesitation around what regulators will eventually come up with.

“I don’t expect the US to implement thoughtful policymaking,” Steinbeck told Insider. “Instead, I’d expect a haphazard set of unintelligible laws to be enacted that have no clear direction and are impossible to enforce.”

Earlier in the week, Gensler warned that cryptocurrency investors are “likely to get hurt” if the digital asset space does not have the same kind of protection against fraud and manipulation that bank deposits and insurance have.

COVID pill ‘cuts risk of death or hospitalisation by half,’ says Merck