Powell’s shaky hold on his Fed chair rattles markets, but a Fed facelift is unavoidable 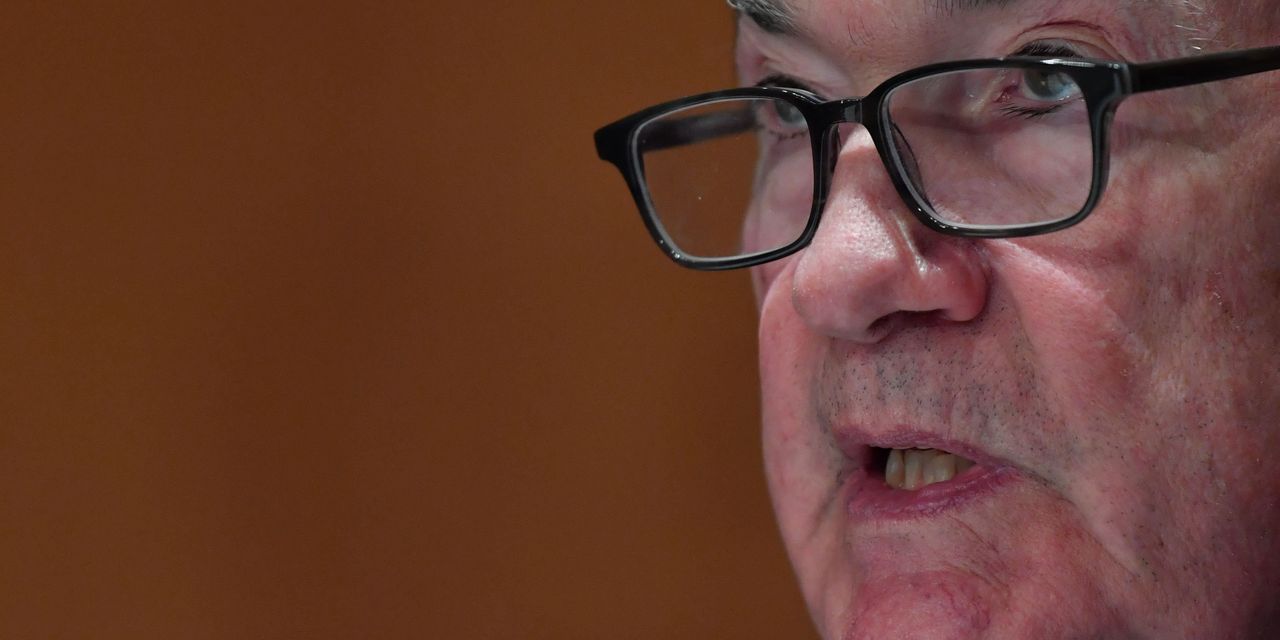 
By the time U.S. markets closed on Friday, a government shutdown had been averted at the last minute while a debt ceiling suspension had yet to be passed by Congress, and Democrats continued their heated intramural debate over a spending bill, but investors were left with a new concern this week thanks to a growing sense that Jerome Powell might not be a shoo-in to keep his job as chairman of the Federal Reserve when his term ends in February.

Powell’s reign at the Fed has been criticized for accommodating Wall Street, and the central bank’s response to COVID-19 has increased its commitment to low-interest rates and bond purchases. But while those policies might have helped keep markets and the economy aloft during a pandemic, it has drawn the ire of some Washington Beltway power players on the left flank of President Joe Biden who is set to renominate Powell for a second four-year term in February.

On Tuesday, U.S. Senator Elizabeth Warren excoriated Powell during a Senate Banking Committee hearing, taking him to task for what she said was his support of big Wall Street banks without proper oversight.

“Over and over, you have acted to make our banking system less safe,” the Massachusetts Democrat told Powell. “And that makes you a dangerous man to head up the Fed. And that is why I will oppose your nomination.”

While the verbal lashing was not Warren’s first swipe at Powell, it came during an especially difficult week for the nation’s embattled central banker.

In addition to inflation staying troublingly high thanks to persistent supply bottlenecks resulting from the lockdowns imposed during the pandemic, both Federal Reserve Bank of Dallas President Robert Kaplan and Federal Reserve Bank of Boston President Eric Rosengren announced their early retirements on Monday in the wake of recent disclosures that both men were actively trading stocks while setting US monetary policy.

Those exits were seen as victories for Warren, who remains the most vocal member on the left and is widely thought to favor Fed Governor Lael Brainard as the next chair thanks to her track record of being much less cozy with Wall Street.

Brainard is considered to be considerably more dovish than Powell on monetary policy and would likely postpone policy tightening to get employment numbers lower and might not be as itchy to use interest rate hikes to attack inflation.

Markets may have shown their concern for Powell’s suddenly shaky grip on his chairmanship with the Dow Jones Industrial Average
DJIA,

posting their worst weeks since Feb 26.

For investors, concerns about Powell not being renominated go hand-in-hand with Brainard being Biden’s February nominee.

“Have you heard another name mentioned in the Fed Chair conversation in the past few months?” asked Issac Boltansky, Director of Policy Research at BTIG. “It’s a two-horse race. Wall Street and literally everyone would be shocked if they picked anyone else, and it would almost be political malpractice to pick a third candidate at this point.”

While Powell remains the odds-on favorite to keep his gig, as evidenced by both PredictIt and a poll by online trading platform Kalshi that showed 76% of online investors anticipate him sticking around another four years, Boltansky cautioned that Powell would be dealing with a very different Fed.

In addition to Kaplan and Rosengren, there is already one open seat on the Fed board and likely another with the widely anticipated departure of vice chairman for supervision Randal Quarles, who is unlikely to be renominated at the end of his term on Oct. 13.

Names like Lisa Cook, Cecilia Rouse, and Stephanie Kelton have already been widely floated in political circles as likely names for those seats.

“Powell might survive, but those other seats are going to be filled by picks that please Warren and the left,” said Boltansky. “The market is probably going to get who they want at the head of the table in Powell, but they need to prepare for those other seats to turn much more dovish.”

In the meantime, investors may focus next week on the U.S. Labor Department’s September employment next Friday, preceded by the ADP private sector jobs report for September on Wednesday, along with an update on the service sector for September from IHS Markit and ISM on Tuesday,

This concentrated mutual fund is crushing the market this year. Here’s how it picks stocks