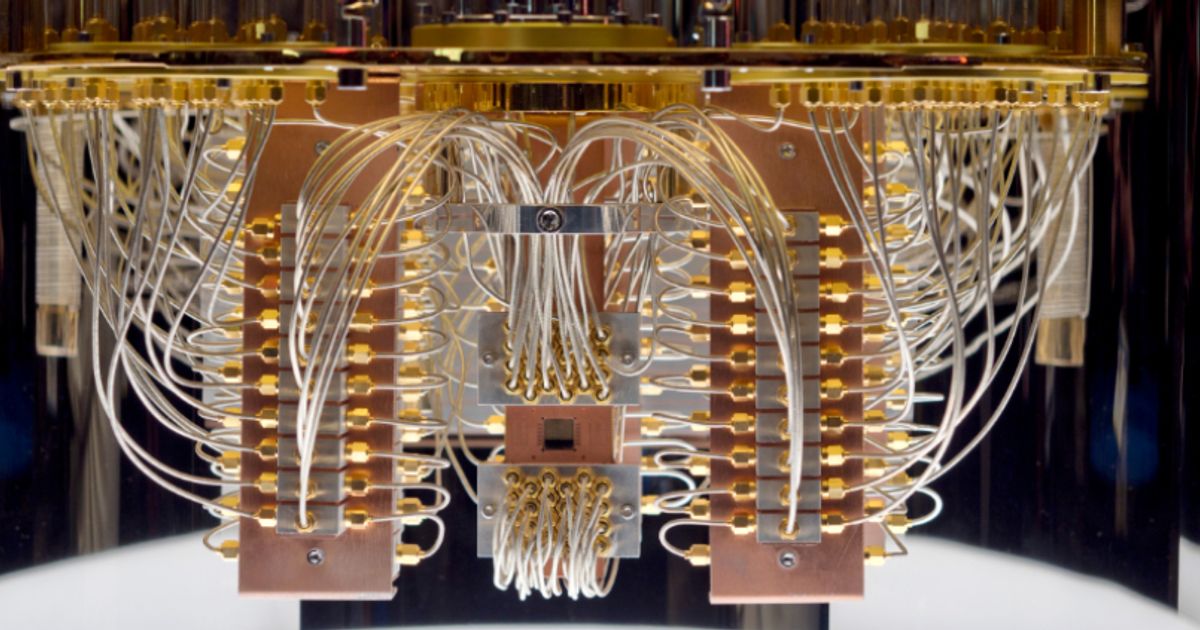 Shares were up more than 20% in early deals as the group filed a patent application for a new qubit based algorithm for Bitcoin mining.

In combination with the ASIC miner, the technology is expected to increase the hashing speed compared to other ASIC miners announced by competitors.

“We have made impressive progress on all our core R&D areas, and we will now start field testing our optimisations of BTC mining in the next few weeks,” said QBT CEO Francesco Gardin.

“Based on data we have recorded to date, we expect to see a higher performance than originally estimated; this is mainly due to the optimisations which will be included in the second patent application, based on the work of our cryptography expert and the coding techniques implemented by our FPGA/ASIC Design Team.

“All of the results will be verified before any cooling techniques are implemented which, if applied, could allow for a further increase in speed.”

The group also appointed an international expert in machine learning to its AI research team, intended to speed up the successful mining of Bitcoin.