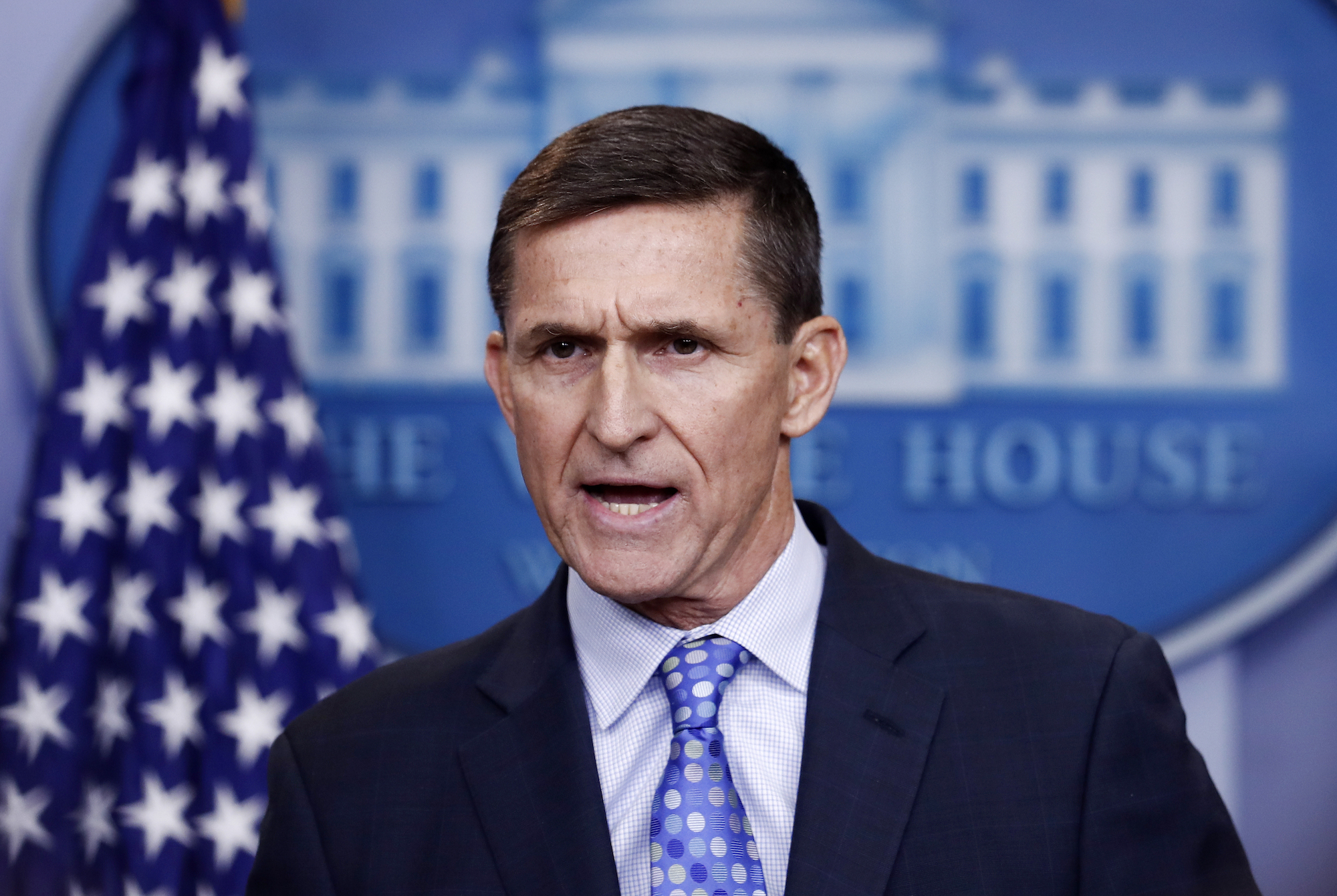 
Michael Flynn, the former general and former Trump advisor who thinks companies may be putting the Covid vaccine in salad dressing, allegedly received a total of $200,000 in undisclosed secret payments in 2014 and 2015 for consulting he did on a plan to build 40 nuclear power plants in the Middle East, the Dutch newspaper NRC Handelsblad reported.

The nuclear power plan, which never came to fruition, would have involved companies from the U.S., French, Canada and Russia constructing and managing nuclear plants in Arab nations. According to SpyTalk, a site run by national security reporter Jeff Stein, the paper reported that an audit of a Dutch company specializing in transport revealed the payment to Flynn.

Flynn came to the White House as Donald Trump’s national security advisor in early 2017 but quickly resigned in disgrace after lying to the FBI about his interactions with the then-Russian ambassador to the U.S. Sergey Kislyak as well as his work as a lobbyist and consultant to Turkey’s government. Robert Mueller’s team filed charges against Flynn, and he pled guilty to making false statements to the FBI regarding his work for Turkey and contacts with Russia while he served as a campaign advisor to Trump in 2016. Trump later issued Flynn a full and unconditional pardon in November 2020.

NRC reported that the $200,000 in payments to Flynn came from a U.S. firm connected to the project, ACU Strategic Partners, which paid him using money it received from Mammoet, according to internal Dutch and U.S. corporate documents the paper obtained.

In 2017, SpyTalk reported in Newsweek that Flynn was involved with the project, working as an unpaid adviser to ACU despite not disclosing that information on his initial financial disclosure form or a later amended version of the form. At that time, officials told Newsweek that Flynn had been repaid between $10,000-$15,000 for travel expenses related to his time in the Middle East. The report led to investigations by two House committees that found Flynn had not disclosed his meetings with Middle East officials related to the nuclear project.

According to SpyTalk, which spoke with the NRC reporter who first broke the story, Carola Houtekamer, Flynn did not respond to requests for comment.

These previously unknown payments to Flynn are no small matter. It’s crucial that public officials disclose any past business they conducted as paid lobbyists to a foreign company or government before entering public service. Especially for a person serving in a position as high-powered as national security advisor, transparency is imperative — which is why disclosure forms and laws around this exist. Not revealing this information can erode the public’s trust and could lead to dangerous national security implications.