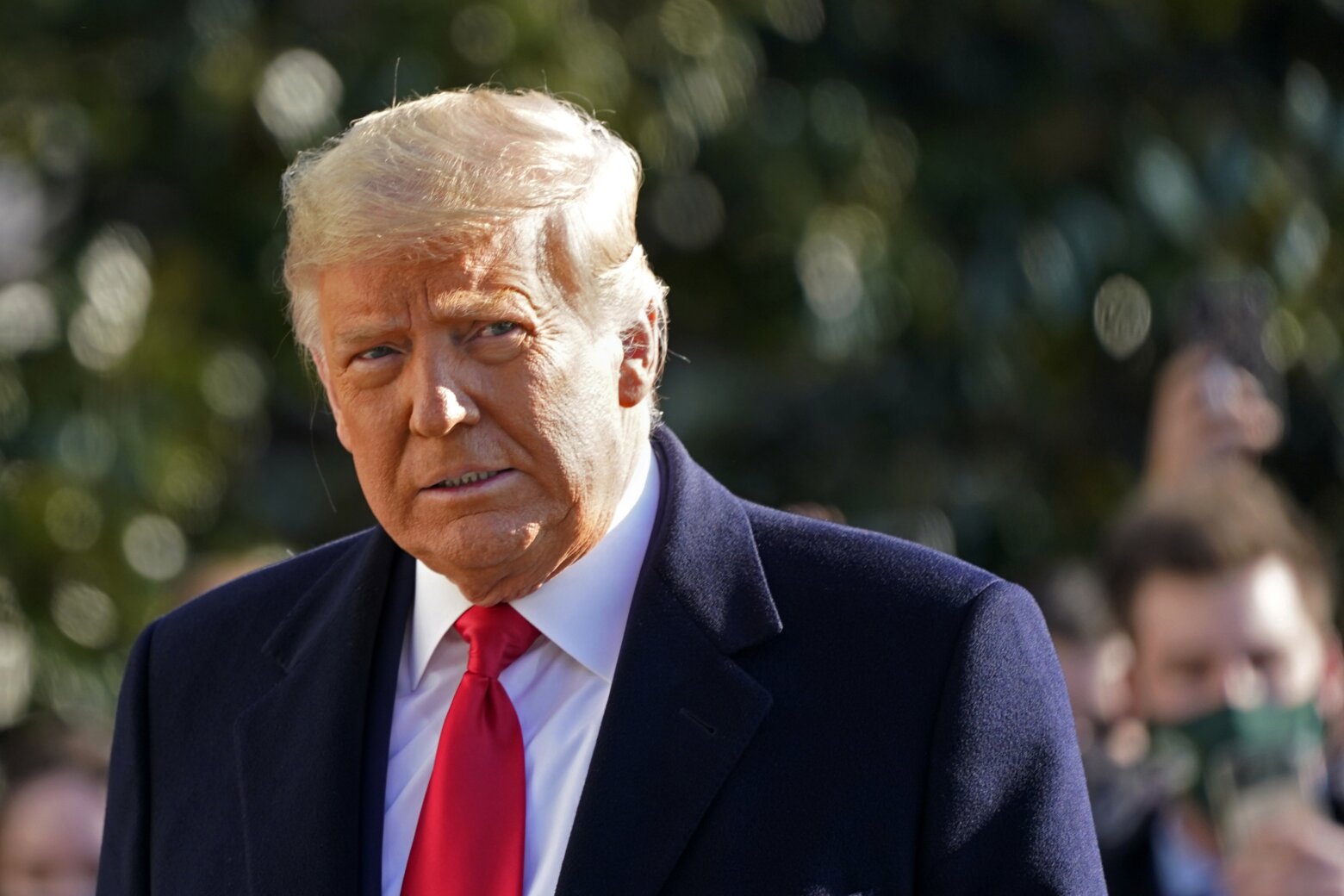 0 7
Share
In an interview with WTOP this week, Youngkin said of the Virginia gubernatorial election that "it's certainly not about President Trump. There are two people on the ballot and that's me and Terry McAuliffe." Glenn Youngkin, the Republican candidate in Virginia’s race for governor, has treaded lightly around the issue of former President Donald Trump over the course of his campaign, and he’s starting to get some public pressure from Trump to be more openly supportive. In an interview with radio host John Fredericks on Thursday, Trump was asked whether he thought Youngkin, a political newcomer, could beat his Democratic opponent former Gov. Terry McAuliffe. Trump responded by saying, “I do, but you know what I find? The only guys that win are the guys that embrace the MAGA movement,” referring to his Make America Great Again movement. The former president went on to suggest that Youngkin should stop trying to play it down
Subscribe or log in to read the rest of this content.
0 7
Share FacebookGoogle+Email

Opinion: Market analysts can’t agree on where stocks are going next. So double-check the data before you buy or sell