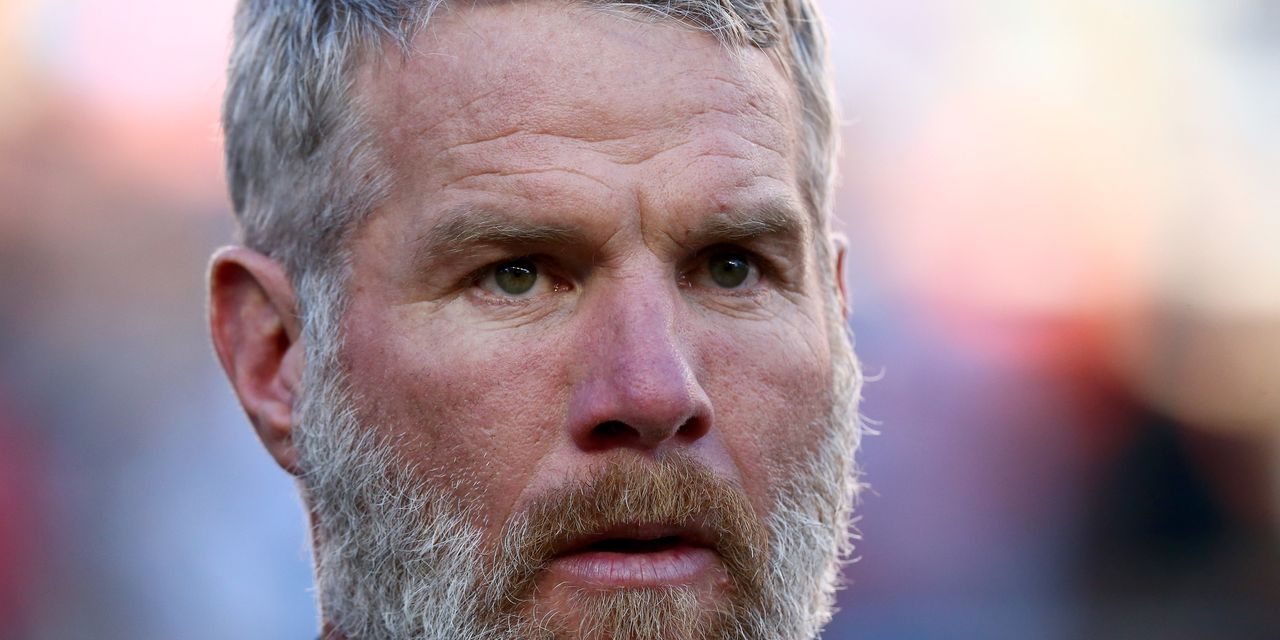 0 5
Share
It’s turning into a costly penalty. Officials investigating a welfare spending scandal in Mississippi have demanded that NFL Hall of Fame quarterback Brett Favre pay back $828,000 in speaking fees that he had vowed to return but has yet to pony up, or else face legal action. Favre has not been accused of any wrongdoing, but had been swept up in an embezzlement scandal involving $94 million in federal welfare funds through the Temporary Assistance for Needy Program, after auditors determined he was paid for speeches with some of that cash. “‘It’s time for the taxpayers to attempt to recover what we lost.‘” — Mississippi state Auditor Shad White
Subscribe or log in to read the rest of this content.
American Footballarticle_normalartsC&amp;E Exclusion FilterC&amp;E Executive News FilterclubscommunityContent Types
0 5
Share FacebookGoogle+Email

EURUSD moves back toward unchanged levels

Coming up: Consumer confidence for October

Coming up: Consumer confidence for October