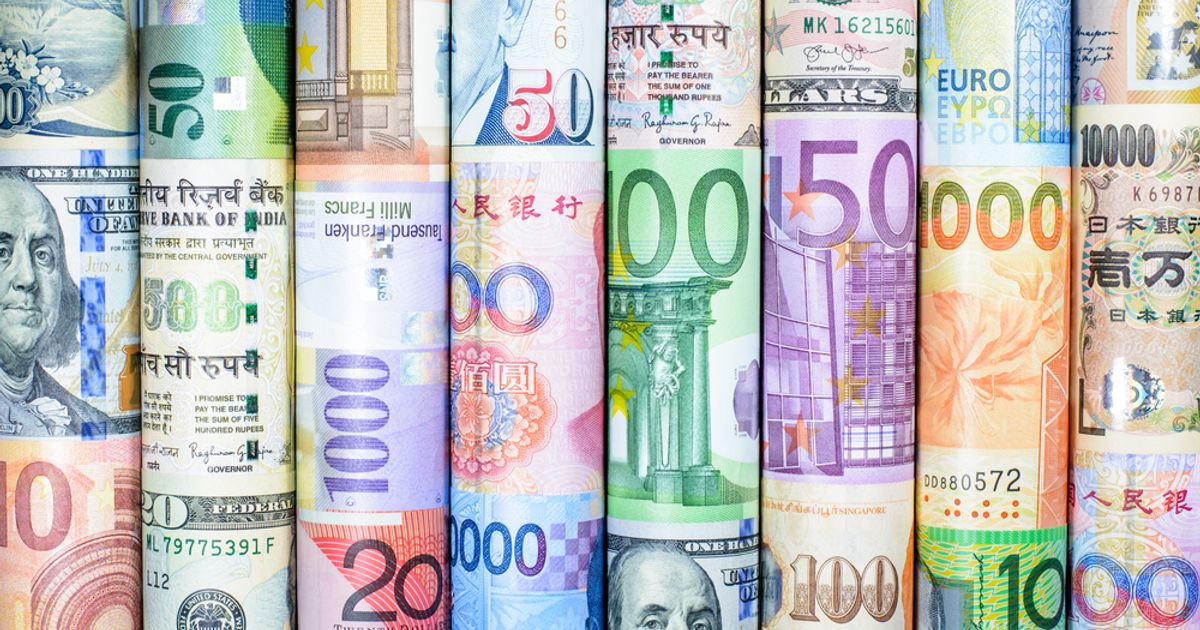 Berenberg’s Kallum Pickering suggests Europe’s banking sector will be shielded from Russian meltdown, and tools are in place to respond to crises

The exposure of the European banking system to a sanctions-induced Russian financial crisis is low, according to Berenberg.

The Russian economy has been hobbled by sanctions to its financial system, and was forced to raise interest rates to 20% over the weekend as the West cut the country off from foreign reserves and took major banks out of the SWIFT financial system.

But Berenberg’s senior economist Kallum Pickering said these impacts were unlikely to feed into the European banking system, with direct exposure to Russia’s economy and markets low, based on modest cross-border trade patterns.

“Generally, the most exposed firms are relatively small. Exposure is low for most major banks, especially in the UK,” said Pickering.

“In addition, the biggest banks are unlikely to fall below regulators’ capital requirements even if they are forced to write-down or sell all Russian exposures.”

And while energy companies are exposed to Russia for the supply of oil and gas, Pickering suggested the sector as a whole seemed more likely to benefit from ensuing rising prices, highlighted by rising UK and European energy equities.

In addition, Pickering and Berenberg expects Eurozone and UK regulators and central banks to “provide all necessary flexibility and support” if financial institutions came under pressure from Russian sanctions.

This could include meeting any increase in demand for reserves, allowing bank losses to be spread over several years, and providing leeway for firms required to raise capital, according to the broker.

UK bank shares were badly hit by Russia’s invasion of Ukraine, with Lloyds Banking Group PLC (LSE:LLOY) falling by more than 10% on the day of the invasion, while NatWest Group PLC (LSE:NWG) fell 5.48%, and has continued to contract since.

China will not join sanctions against Russia, banking regulator says