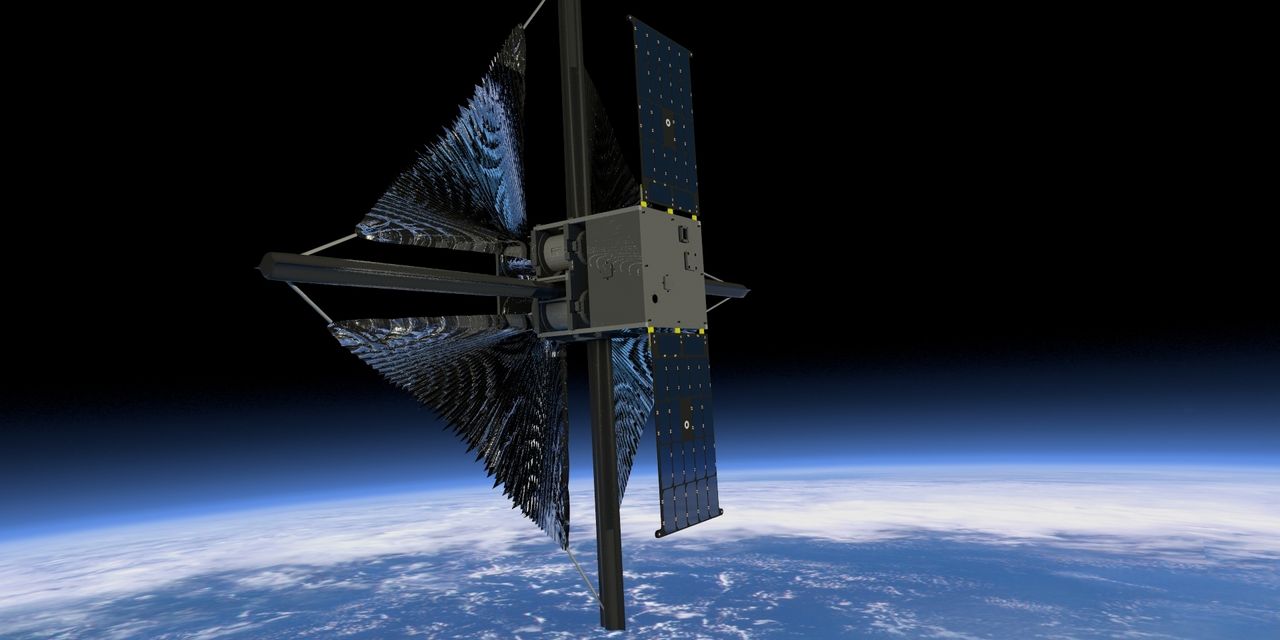 
Rocket Lab USA Inc. shares soared higher in after-hours trading Wednesday, following an announcement that the company has been chosen to fly an experimental solar sail into space.

to demonstrate the U.S. agency’s Advanced Composite Solar Sail System, or ACS3. The solar sail will be launched into space to demonstrate the efficacy of a technology that could be an alternative to satellites for specific duties.

“Just as a sailboat is powered by wind in a sail, solar sails employ the pressure of sunlight for propulsion, eliminating the need for conventional rocket propellant,” Rocket Lab’s announcement reads. “Data obtained from the ACS3 demonstration will guide the design of future larger-scale composite solar sail systems that could be used for space weather early warning satellites, near-Earth asteroid reconnaissance missions, or communications relays for crewed exploration missions.”

Rocket Lab, which says it has launched more than 100 satellites into space, hopes to launch the solar sail into orbit from a New Zealand launch pad in mid-2022.

Rocket Lab shares jumped 20% in the extended session after the deal was announced, but the gains soon settled to a little more than 10%. Shares have been gaining in recent weeks as the company wins new business, after the shares entered the public markets in late August as a result of a merger with special-purpose acquisition company, or SPAC.