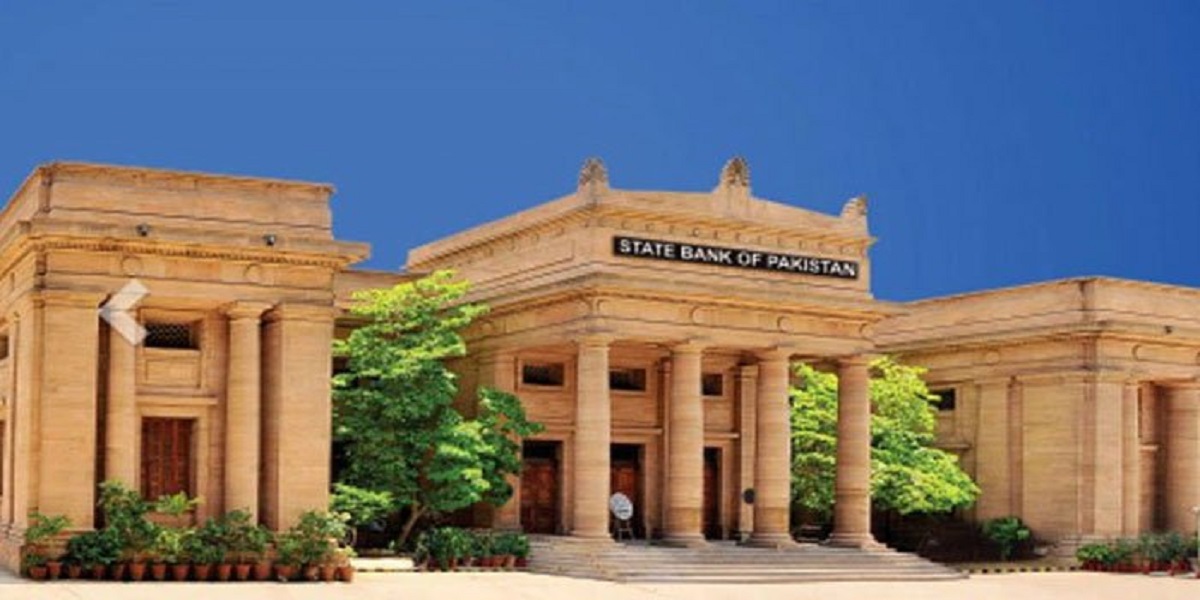 
KARACHI: The central bank on Monday said it has completed digitalisation of the regulatory approval system for foreign exchange cases to support ease of doing business, a statement said.

The State Bank of Pakistan (SBP) said it had initiated the project of “End-to-End Digitalisation of FX Cases” with an objective to enhance ease of doing business in the country by providing a fully digitalised platform to the business community and individuals, approaching banks for their foreign exchange-related requests to the State bank. The project was divided into two phases.

In the first phase, the banks were linked with the “SBP FX Regulatory Approval System (RAS)”on March 24, 2020, which enabled the banks to submit forex-related cases electronically for the regulatory approval of the SBP and the SBP-Banking Services Corporation.

The system has embedded features of providing transparent case tracking mechanisms through emails to customers and case status information option on the SBP website.

This initiative significantly enhanced operational efficiency and resulted in cost reduction, improved transparency and led to faster decision making at the SBP and banks.

Since the launch of the system, a total of 59,176 forex cases have been submitted digitally by the banks, instead of paper-based submission, through the SBP FX RAS till July 31, 2021.

In the second phase, the SBP also extended the facilitation to the business community; whereby, the banks developed portals to digitally receive the forex cases from their clients for processing.

The project was formally launched by SBP Governor Dr Reza Baqir in a ceremony held on October 16, 2020; wherein, the SBP FX RAS and FX portals of eight banks were showcased to the business fraternity.

The project was successfully completed on June 30, 2021 when 27 banks, constituting 99.6 per cent of the industry’s forex business, launched their portals for digital submission of the forex cases by their clients.

The remaining one bank is also shifting its core banking system and is expected to fully launch a portal for its customers by the end of September 2021.

The banks, on their part, have ensured that the forex portals developed by them are secure, easy to use and cover all FX-related requests.

The SBP and banks have put in efforts to create awareness among the business customers through emails, SMS, print, electronic and social media.

Moreover, to facilitate businesses and the general public in adoption of the forex portals, the banks have also established dedicated forex helpdesks in their respective branches.

Further, the central bank, in coordination with the Pakistan Business Council and Overseas Investors Chambers of Commerce and Industry, conducted two rounds of surveys to gauge the feedback of businesses regarding the banks’ forex portals.

The business community appreciated the SBP’s initiative of digitalising the forex cases and largely expressed satisfaction over the ease being provided through the usage of forex portals.

The business community and individuals are expected to benefit from this initiative in terms of reduced time and enhanced efficiency. This initiative will also help reduce paper usage; thereby, protecting the environment.