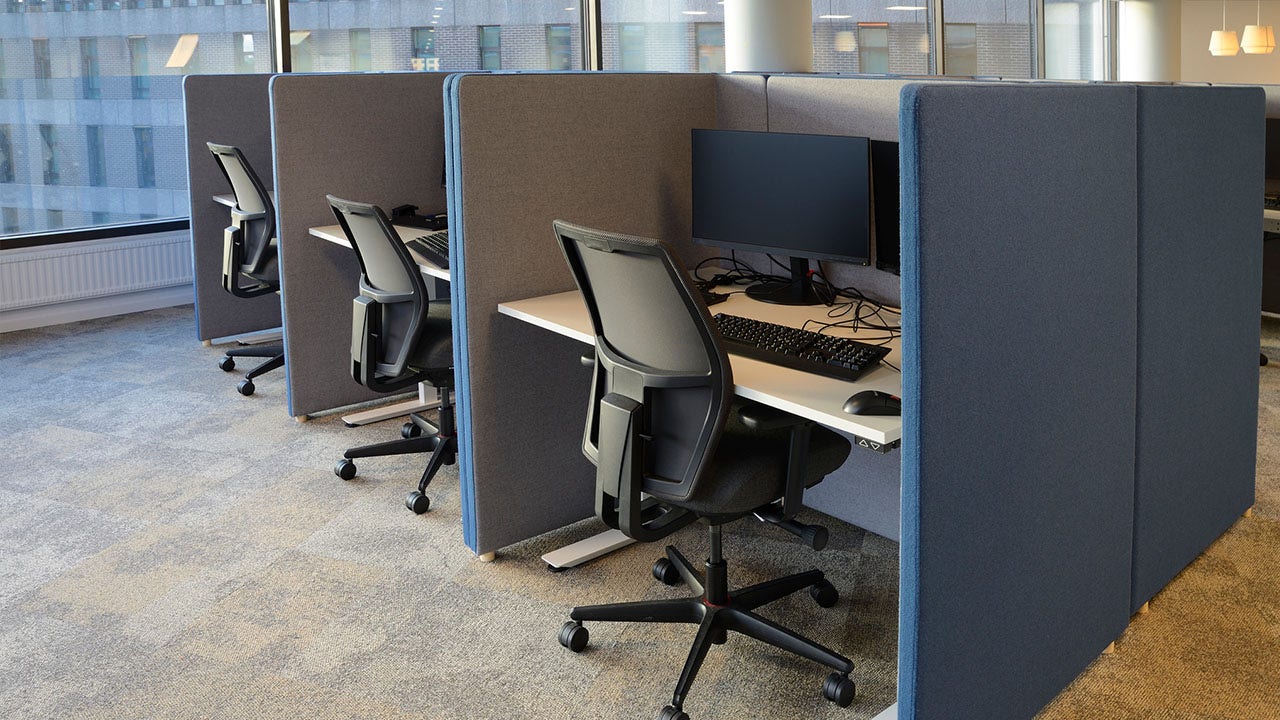 0 6
Share
Check out what's clicking on FoxBusiness.com. Scotland announced plans to trial a four-day work week, making it the latest nation to join the trend as more others explore the possibility of a permanent switch.  The Scottish National Party (SNP) is making good on a campaign promise to try and reduce worker hours in a bid to boost productivity and worker happiness. Spain, New Zealand, Japan and Iceland have previously adopted a four-day work week – experience that Scotland will draw on as it implements its own trial. HEADING INTO LABOR DAY WEEKEND, GAS PRICES ARE HIGHEST IN THESE STATESWorkers will see hours reduced by 20% without any impact to wages, Forbes reported.  The SNP has pledged 10 million GBP ($13.8 million) to fund the switch to an abbreviated workweek.  Some businesses already started their own shortened work week, each with support from employees. Polling by the SNP showed that 80% of people would support the change.TESLA PUSHING CYBERTRUCK TO ‘L
Subscribe or log in to read the rest of this content.
0 6
Share FacebookGoogle+Email